This was a blast last year: 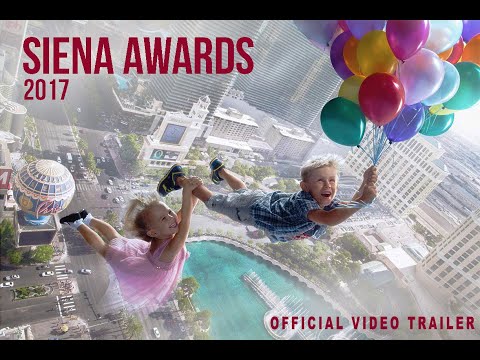 Melissa Talks About Her First Photo

This was the opening to the Siena Photo Contest this year in Siena Italy. 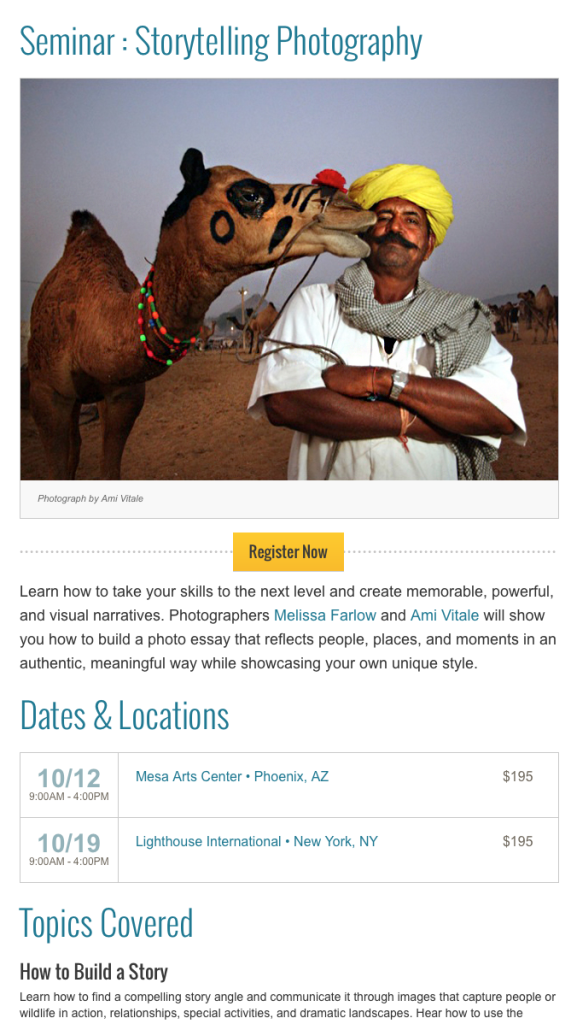 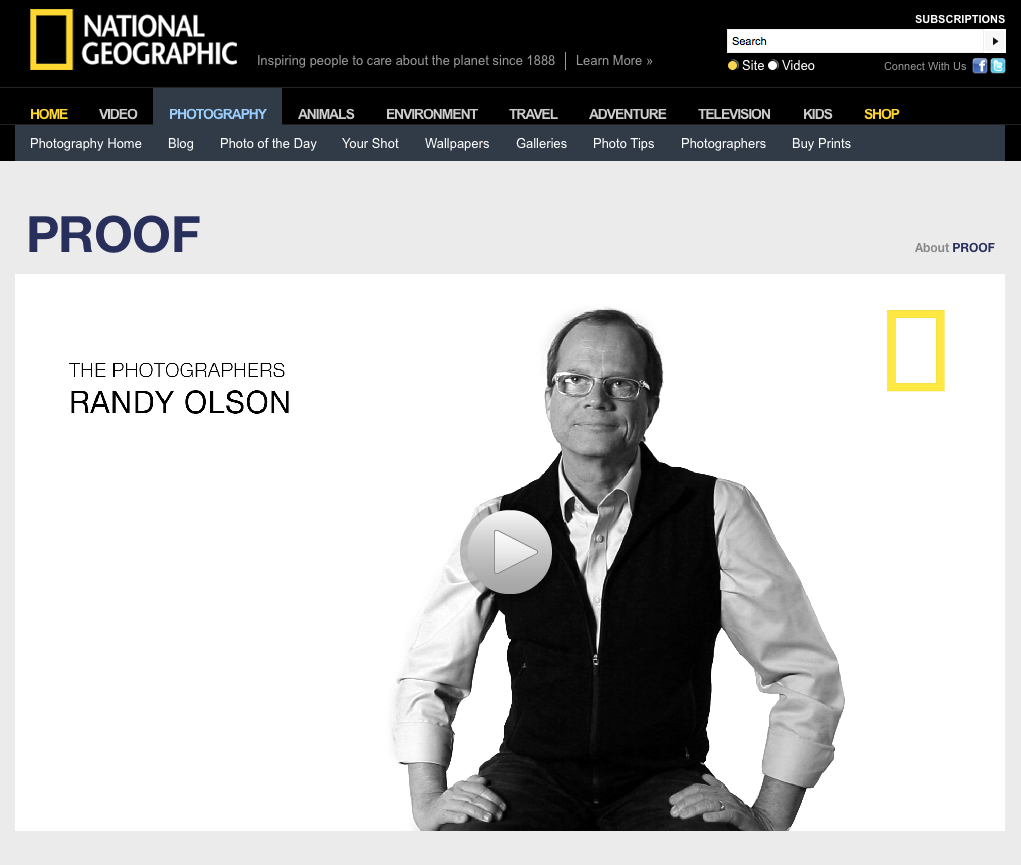 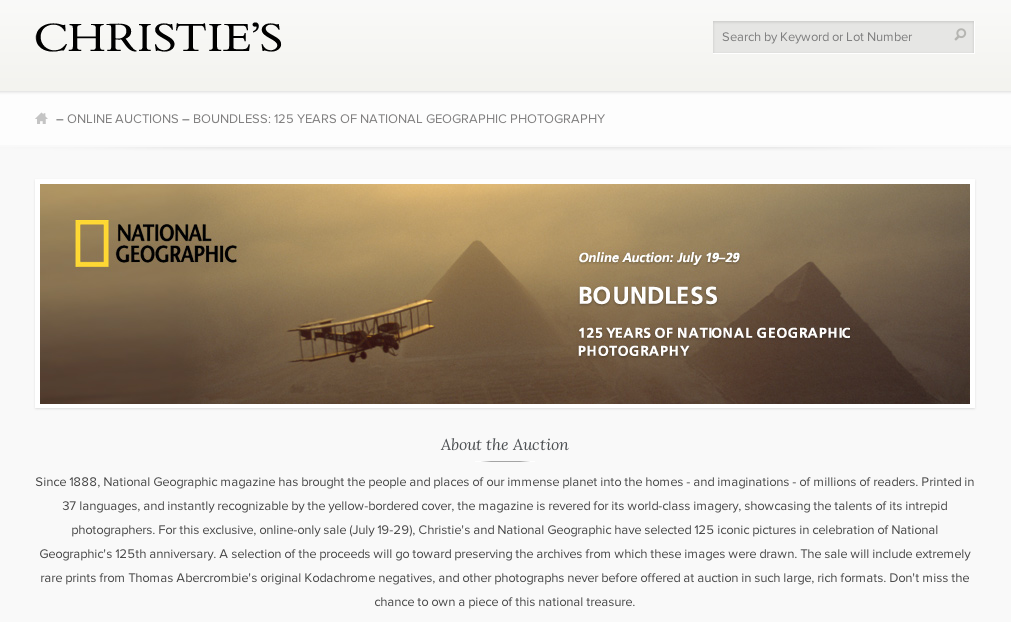 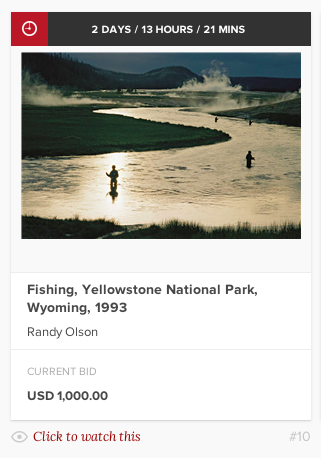 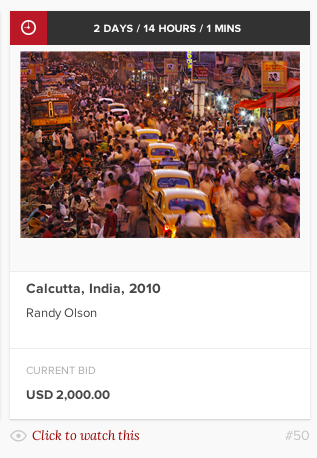 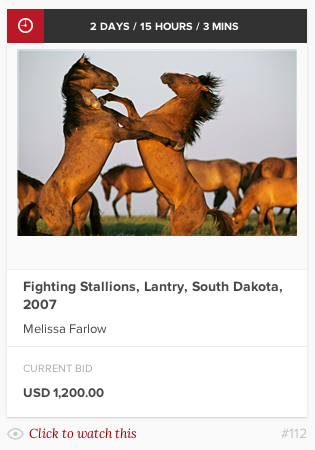 This is from the NPPA blog:

ARLINGTON, VA (June 25, 2013) – Robert E. Gilka, a newspaper photographer and editor who was a mentor to legions of photographers and who was the director of photography for National Geographic Magazine for more than 27 years, died today.

Gilka was 96 and in hospice care in Arlington, VA, photojournalist Bruce Dale said, and he was battling with his third round of pneumonia this year when he peacefully passed at 4:40 a.m.

“Bob was a father figure to me, and to many of us who may not have had a father,” Dale told News Photographer magazine today. “He dressed us down when we needed it, but he always stuck up for his staff. There was nothing he wouldn’t do to defend his photographers.”

“The halls and offices of National Geographic are buzzing with Bob Gilka stories,” Chris Johns told News Photographer magazine today. Johns, who was only 28 when he was named the Newspaper Photographer of the Year, and who only three weeks ago was promoted to Geographic’s editor in chief and executive vice president, probably knew Gilka as well as anyone over the decades.

“There is laughter and there are tears because Bob touched so many lives in remarkable ways. He was an honest, direct, no-nonsense gentleman we never wanted to disappoint. He didn’t gush and go on and on about our work, but we knew he cared deeply about us and believed in the work we were doing. He encouraged us, set standards of excellence and instilled in us the desire to become better photographers and editors. And, most importantly, he inspired us to grow in all aspects of our lives. Bob made me want to become a better son, husband, father, colleague and friend. I speak for many when I say how truly grateful we are to have known Bob and worked for him.”

A protégé of Gilka, Johns is the first photographer to be named editor in chief of the magazine. Gilka was a mentor to so many of the leading magazine and book photographers of our era, many who shot their first assignments for National Geographic motivated more to prove themselves to the sometimes-gruff photography director than to see the credit line “National Geographic” behind their byline.

Photojournalist and editor J. Bruce Baumann said today, “When Gilka retired from the Geographic, I sent him a note expressing my gratitude for being the father I never had. He was always there for me and so many others. I also told him that I was sad that had retired. He wrote back and in typical Gilka fashion said, ‘I still have my memories.’ Those words continue to serve me well to this day. He was the best of the best and I loved him.” Baumann was a Geographic photographer and picture editor who worked for Gilka before he returned to newspapers.

“Courtesy of the IU School of Journalism”

Six new members of the Indiana Journalism Hall of Fame will be inducted into the organization at a ceremony April 27 at Indiana University in Bloomington.

The new members, honored for their distinguished careers in newspaper or broadcast journalism or journalism education, include:

“The Indiana Journalism Hall of Fame grows stronger and becomes more significant each year because of the caliber of the people chosen for the 2013 class,” said hall of fame president Ray Moscowitz. “The board of directors deserves a lot of credit for the time and effort it took in selecting these six outstanding people to join the ranks of the IJHF.”

The Indiana Journalism Hall of Fame was established by the Indiana Chapter of the Society of Professional Journalists in 1966 to recognize and honor Hoosier journalists who have significantly contributed to the profession.  It is housed at Indiana University’s School of Journalism. 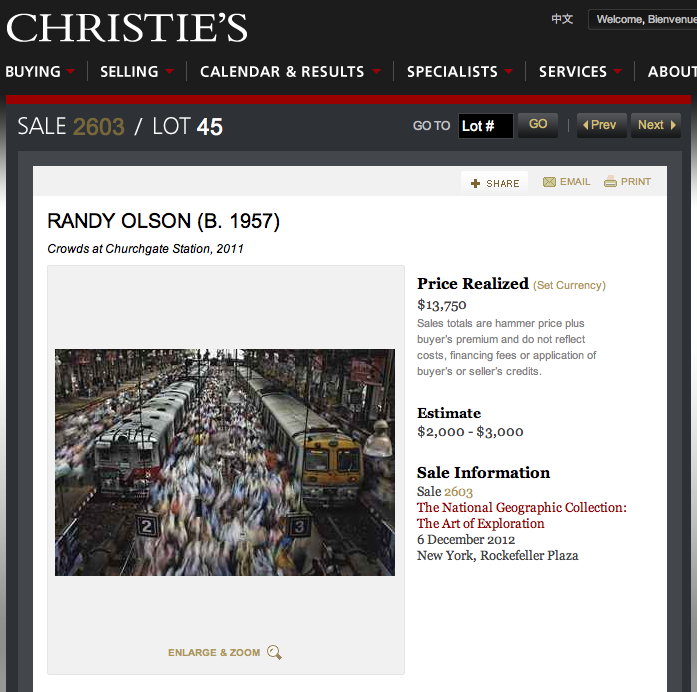 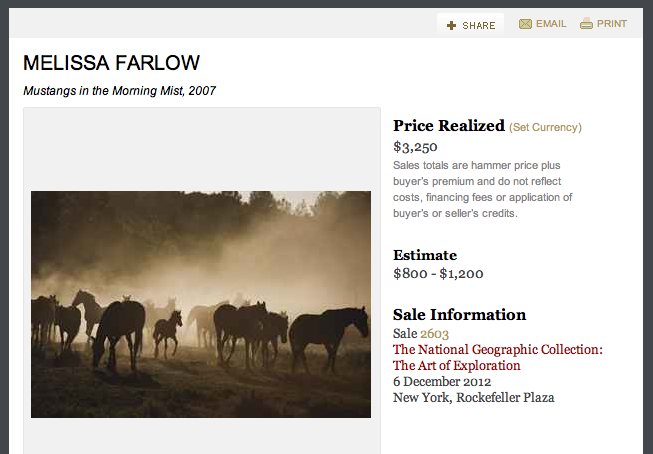 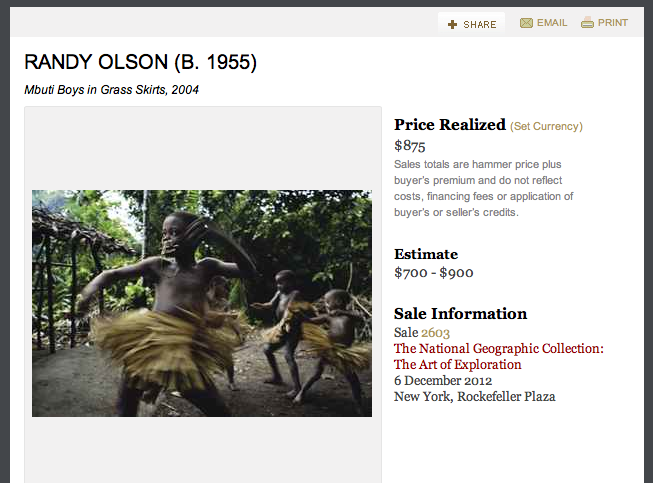 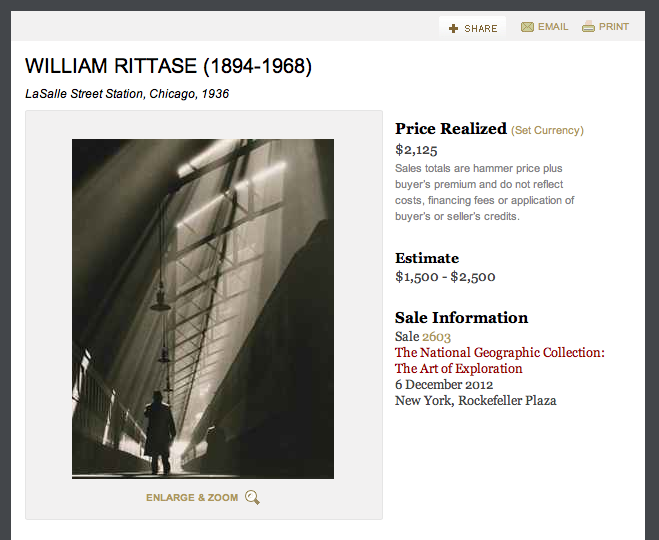