What is the Tray? 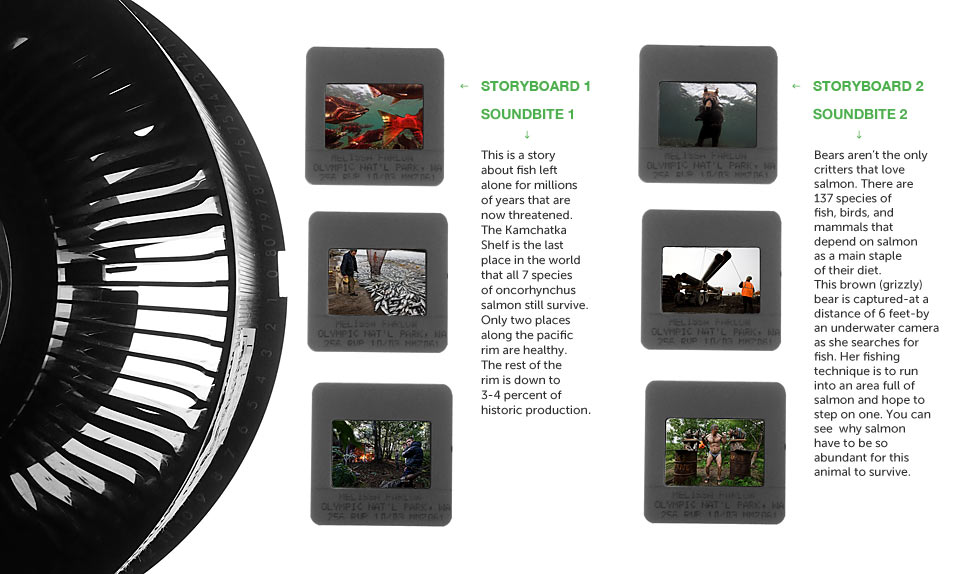 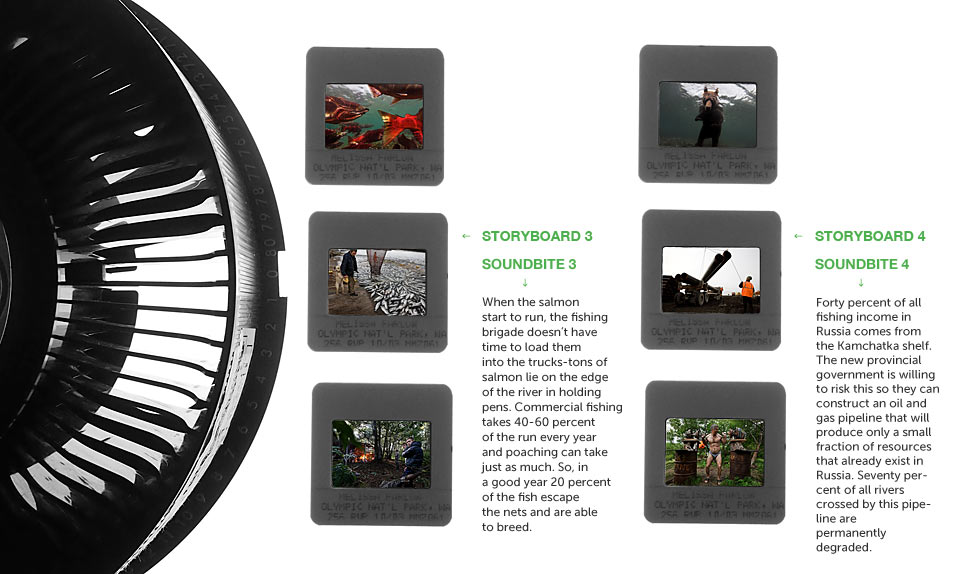 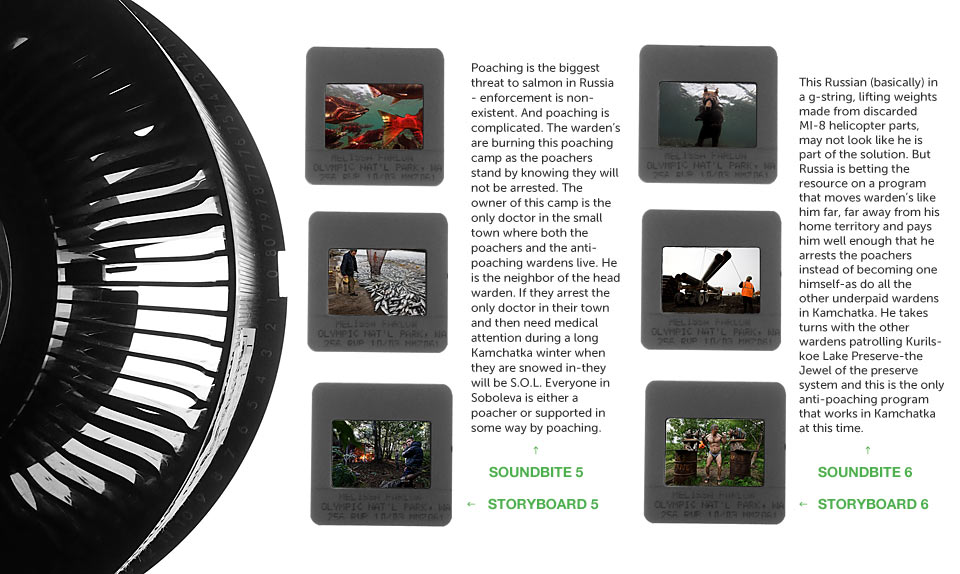 We posted a few of our trays on the sidebar to the left.

The idea of “The TRAY” is how work is produced for National Geographic Magazine – even in the digital age.

The public never gets to see the trays – just the smaller subset of photographs published in the magazine and on the web.

The question we get most often is: “How do I become a National Geographic Photographer?” The answer to that is multi-dimensional (see one answer I wrote on olsonfarlow.com website), but I think my best answer is that you have to understand the concept of THE TRAY—a process unique to National Geographic Magazine.

Photographers have spent years carefully gathering a few photographs to put in their story tray—think about that in these days of tweeting what you had for breakfast and uploading every random snapshot to your Facebook page, blogging about your grocery list . . .

Think about a dedicated photographer getting up before dawn, working through the day, and then repeat that day for a year or more to have as the final result 60 pieces of cellulose in cardboard frames in a circular piece of plastic. These photographers would then carry this Kodak-inspired invention through the hallways with such reverence because it represented so much commitment on their part.

I remember when a photographer had a tray stolen out of his car which represented many years of work. These slides were original works and there was no way to replace them. You couldn’t just download them again from your Flickr account.

The nut graph of this page is that the tray still exists in this digital age and if you understand how to do “the tray” I think that can help your chances to work for National Geographic Magazine.

We used to shoot 5 to 800 rolls of film on an assignment. That film got shipped back to DC in odd and even roll shipments in case one shipment was lost. The film was processed and there was a person with a machine that stamped the story number, your name, date and roll number on the cardboard frame of each photograph and then that person even turned the vertical slides into the proper position for the picture editor to view in something called a “Garrett Box,” a device with a mirror and a slide projector invented by the editor at that time.

The best I can describe the concept of the tray is that you are doing the storyboard for a small movie, but you never move on to do the actual movie. The storyboard is a slideshow that describes in great visuals as well as organized, conceptual detail, the place, culture, or critter you are doing a story about.

There is a lot of work that allows this to happen. If you are in the field for one, two, or three months you have to keep track of all of the storyboards, either in your head, in notes, (or some kept Polaroids), and now we keep track of our storyboard as key digital frames organized on the computer. Each storyboard represents a basic concept of the place or people you are trying to document. Each storyboard represents a fact as you have come to know it and those facts are strung in inverted pyramid style in visual language.

As you are working you have to keep in mind the gaps in your storyboard. When someone from this place or culture looks at your story, will they see it as hitting all the right notes?

When you go into a projection room and the lights go down and the slides go up, the sound bites should move you seamlessly from one visual idea to the next accompanying visual idea.

The sad part of this story is that for all these years that these trays have been produced, the public only gets to see the subset—the lesser number of published photographs in the magazine—the storyboard without the connective tissue. This is changing with the web now and will change more as our electronic canvas gets bigger and bigger.

I’ve always thought the TRAY should have some life outside that projection room and that handful of editors, and since National Geographic Magazine could not show you our trays over the years we want to show them to you now. We put a few of our galleries up in exactly the way we showed the tray of slides to the editor of the magazine. Examples of trays are in the sidebar to the left. We hope they are helpful or interesting to the young photographers who ask us this question.