By 2050, oceans are expected to contain more plastics than fish by weight. River systems in China, Indonesia and the Philippines carry more than 80% of the plastic waste that ends up in the world’s oceans. Asia has 83% of it’s plastic waste mismanaged while the USA only has 2% of it’s plastic waste mismanaged. That means when most Americans take their plastic waste to the curb they never see it again. While in many parts of Asia and Africa, people live on top of a plastic waste layer. We’ve produced 8.3 billion metric tons of the stuff and 6.3 billion metric tons resides in landfills. Only 9% of plastic waste is ever recycled into something else. The Zero Waste movement has been around for 20 years and was starting to get traction around the world when the pandemic set in. If current consumption patterns and waste management practices do not improve, by 2050 there will be about 12 billion tons of plastic litter in landfills and scattered across the landscape. 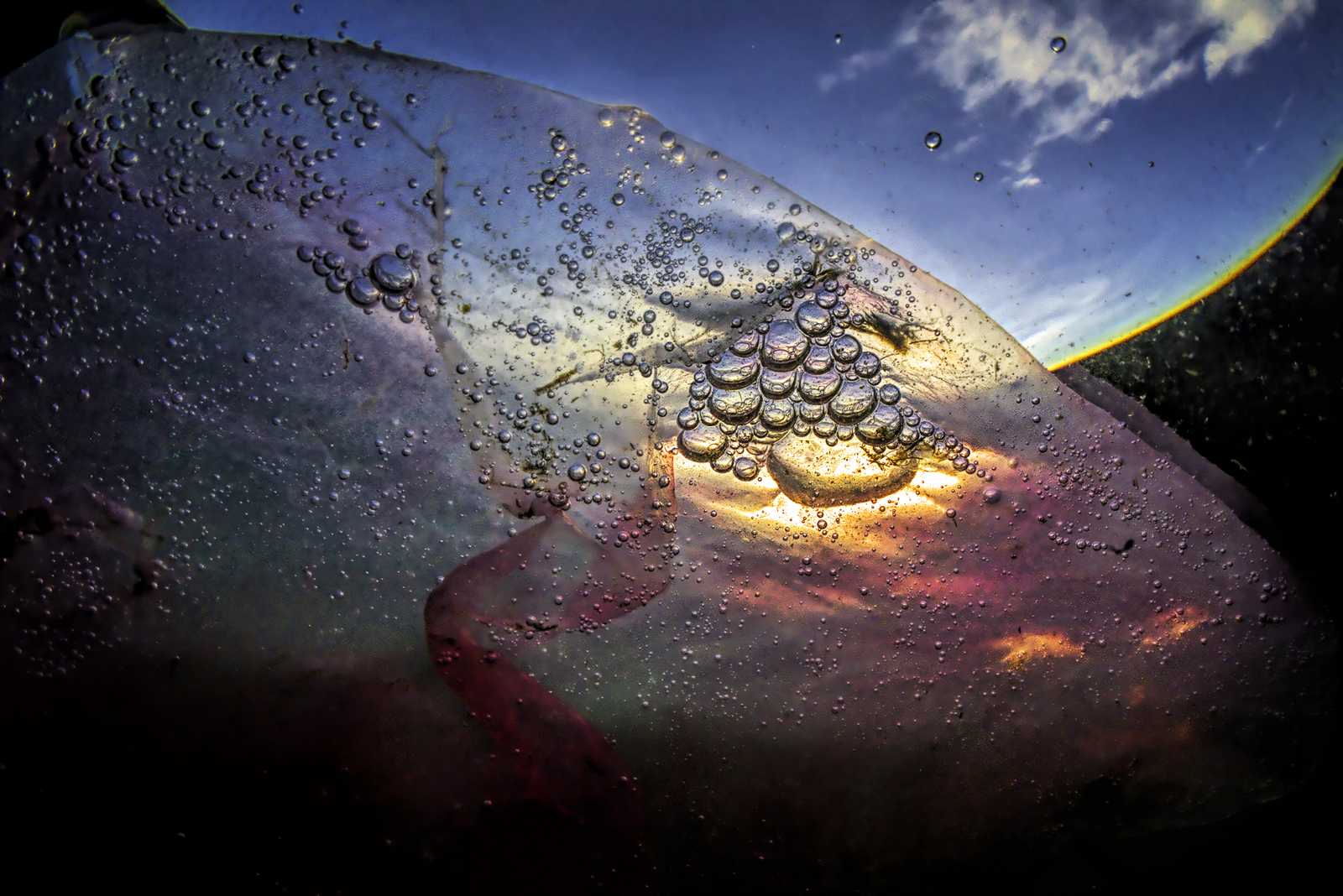 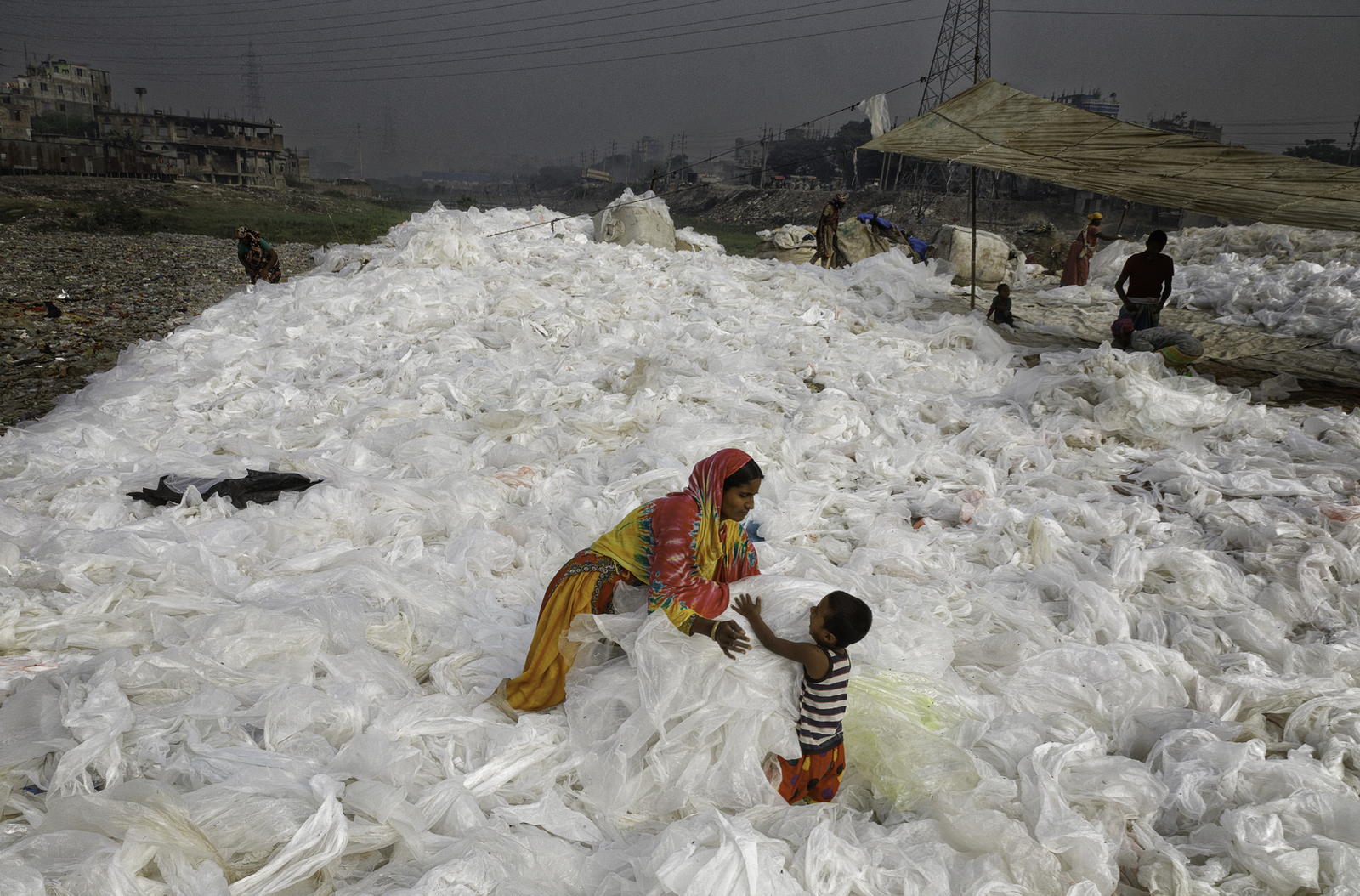 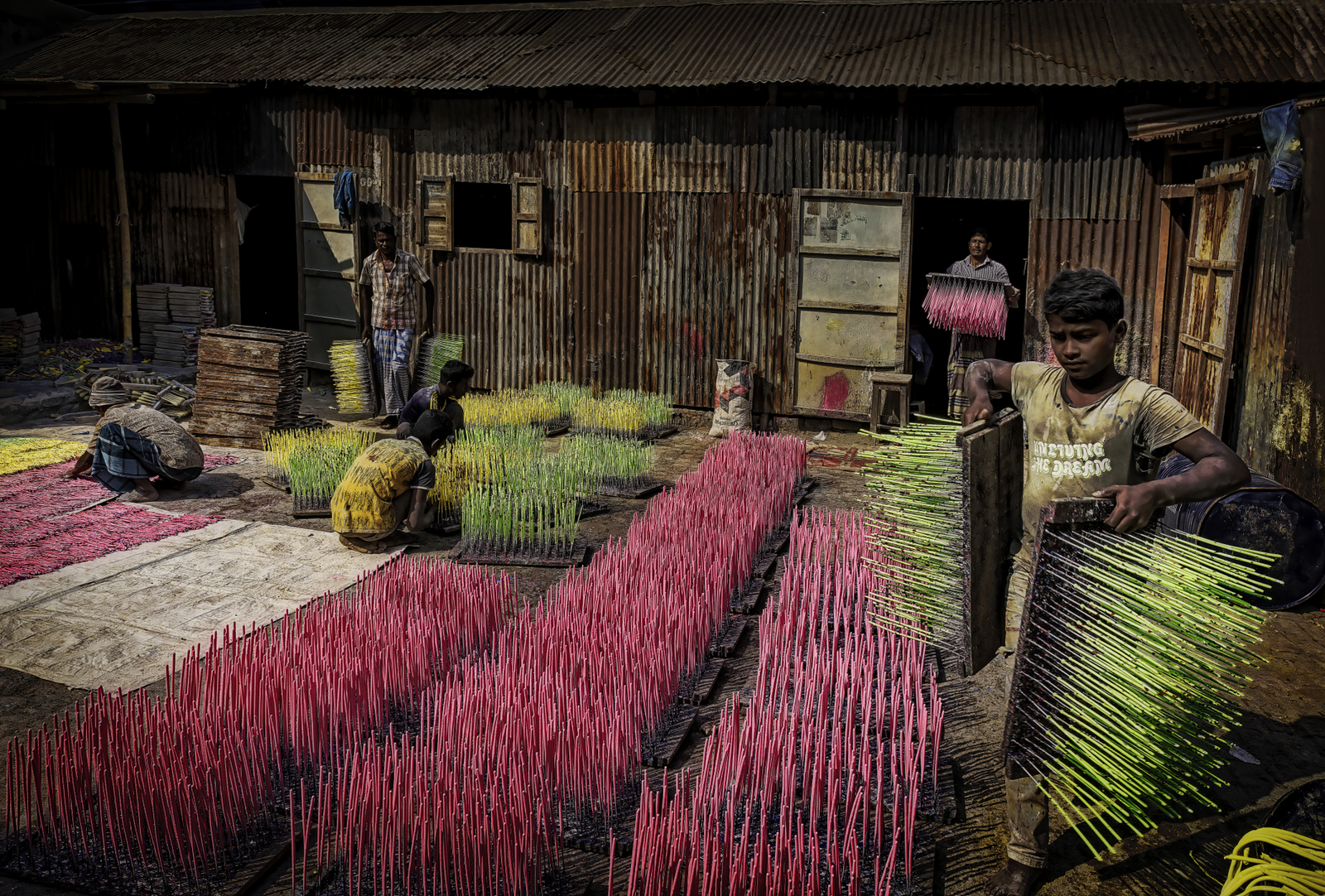 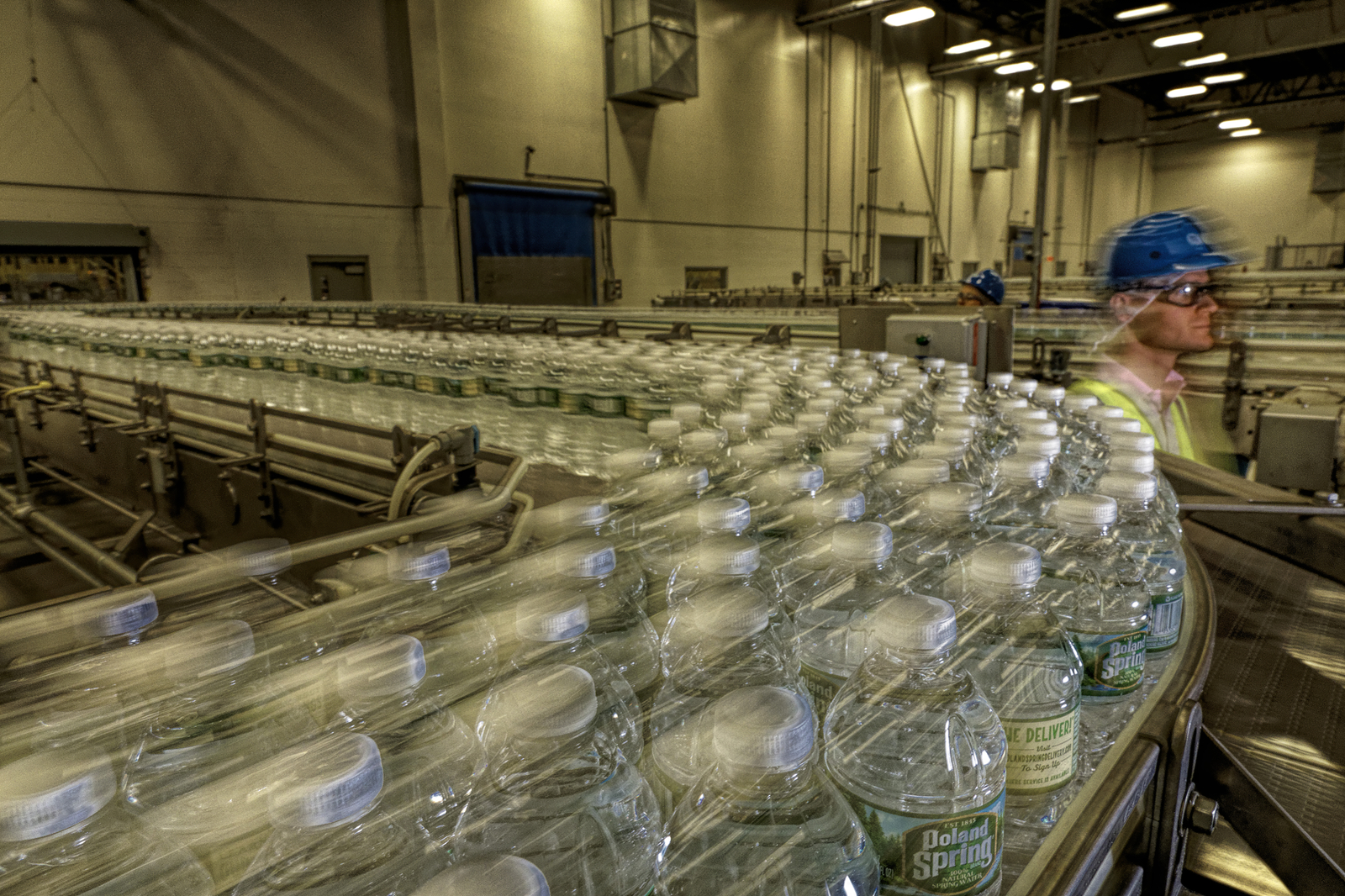 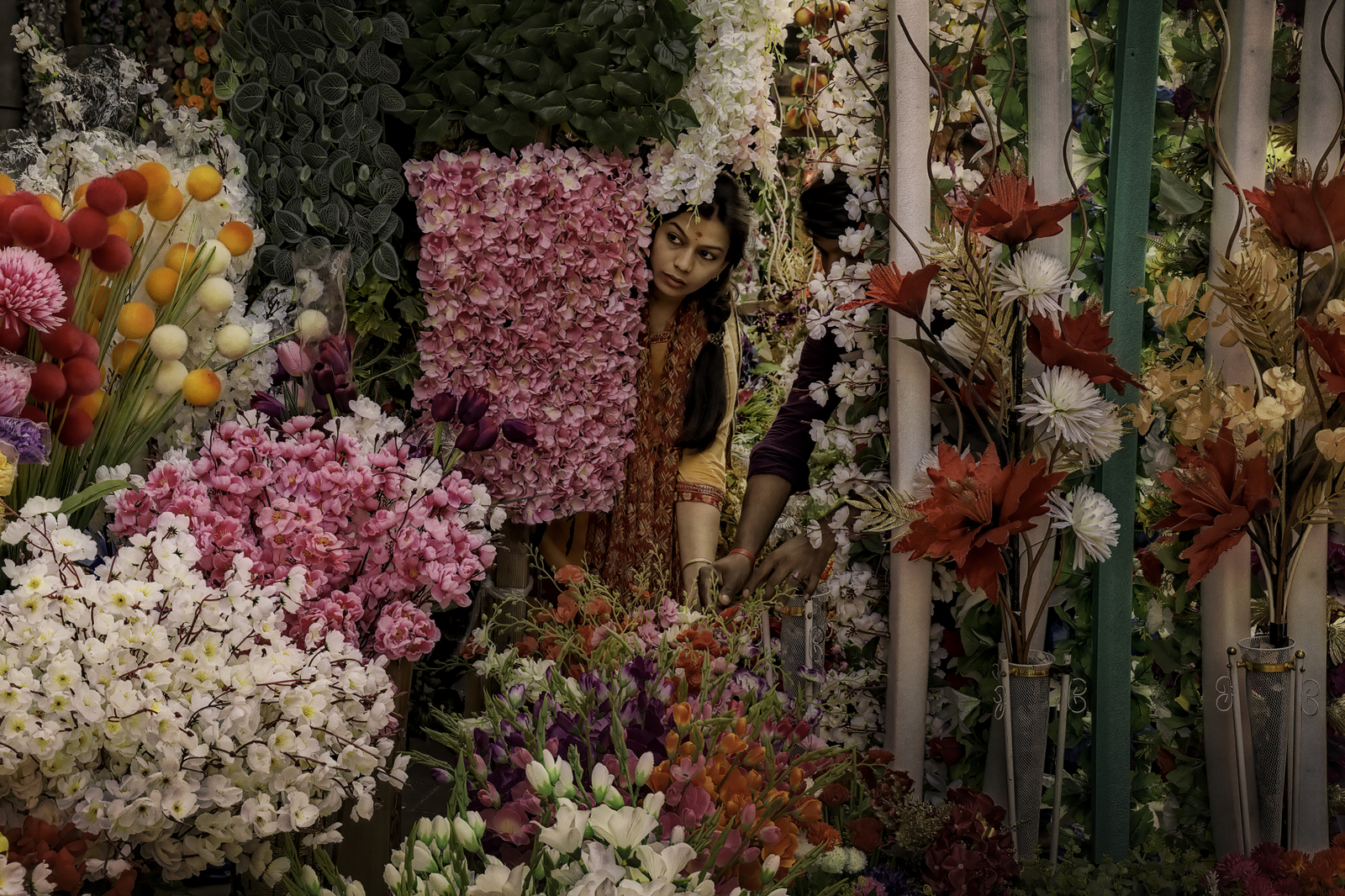 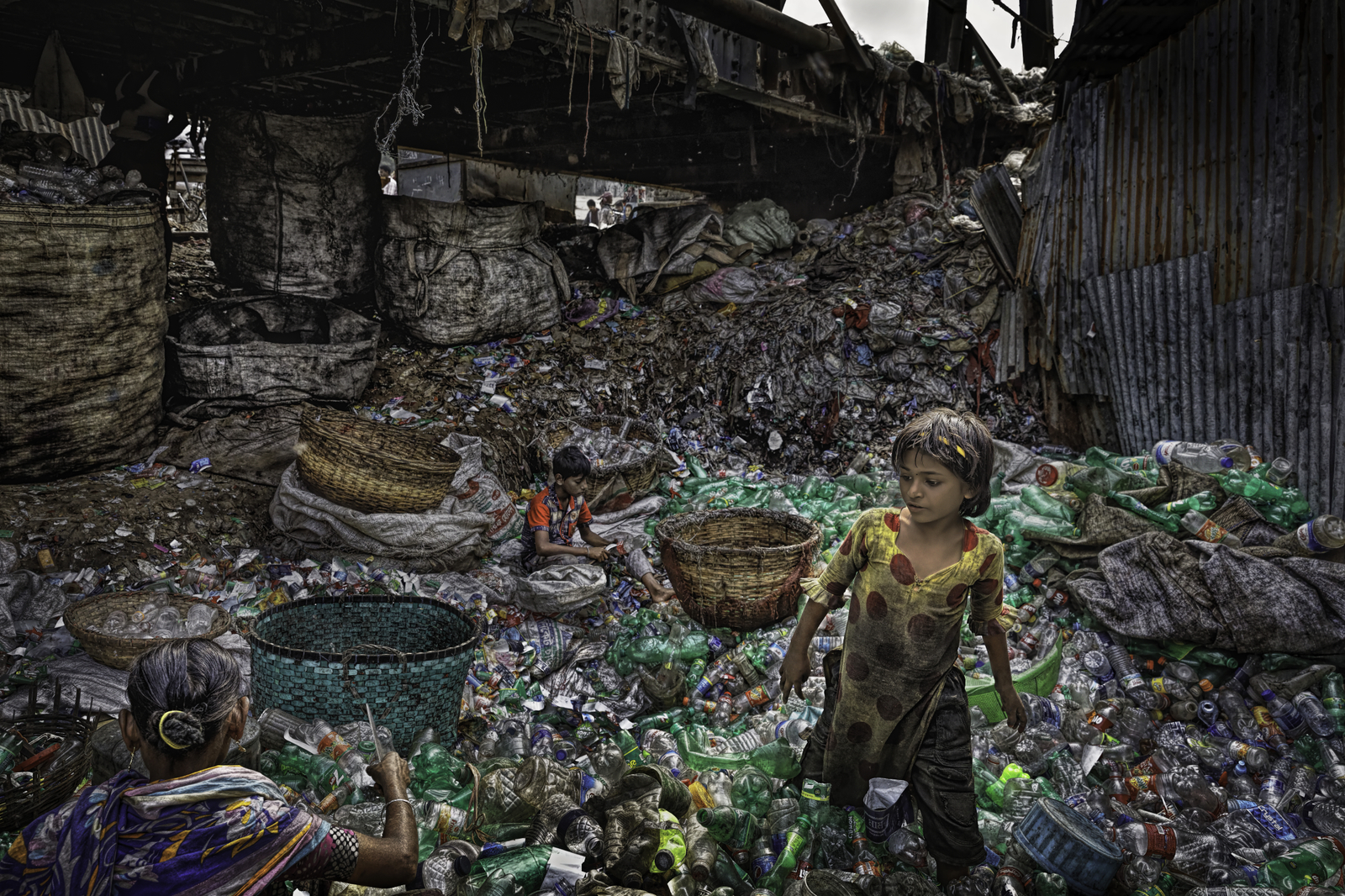 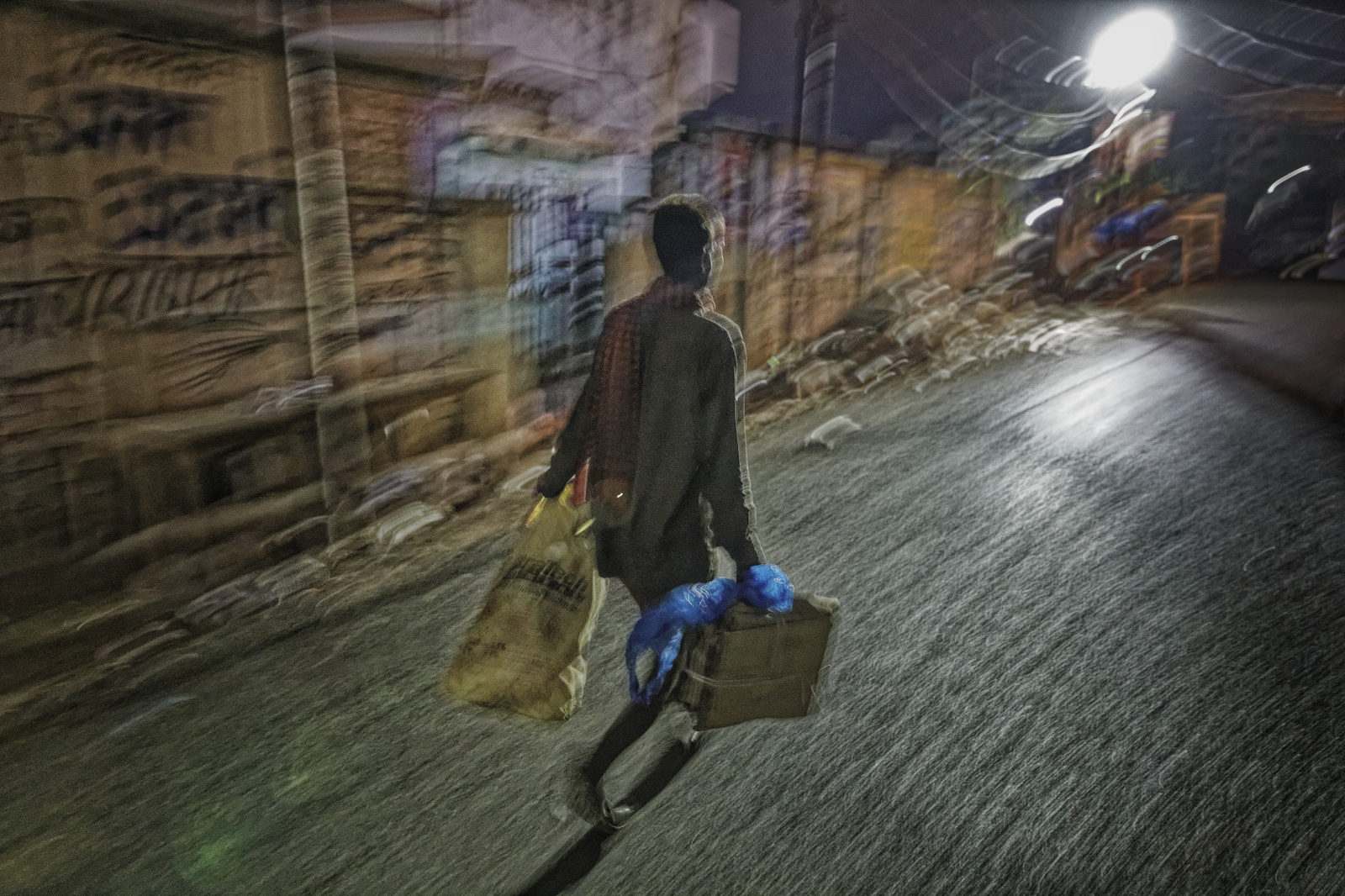 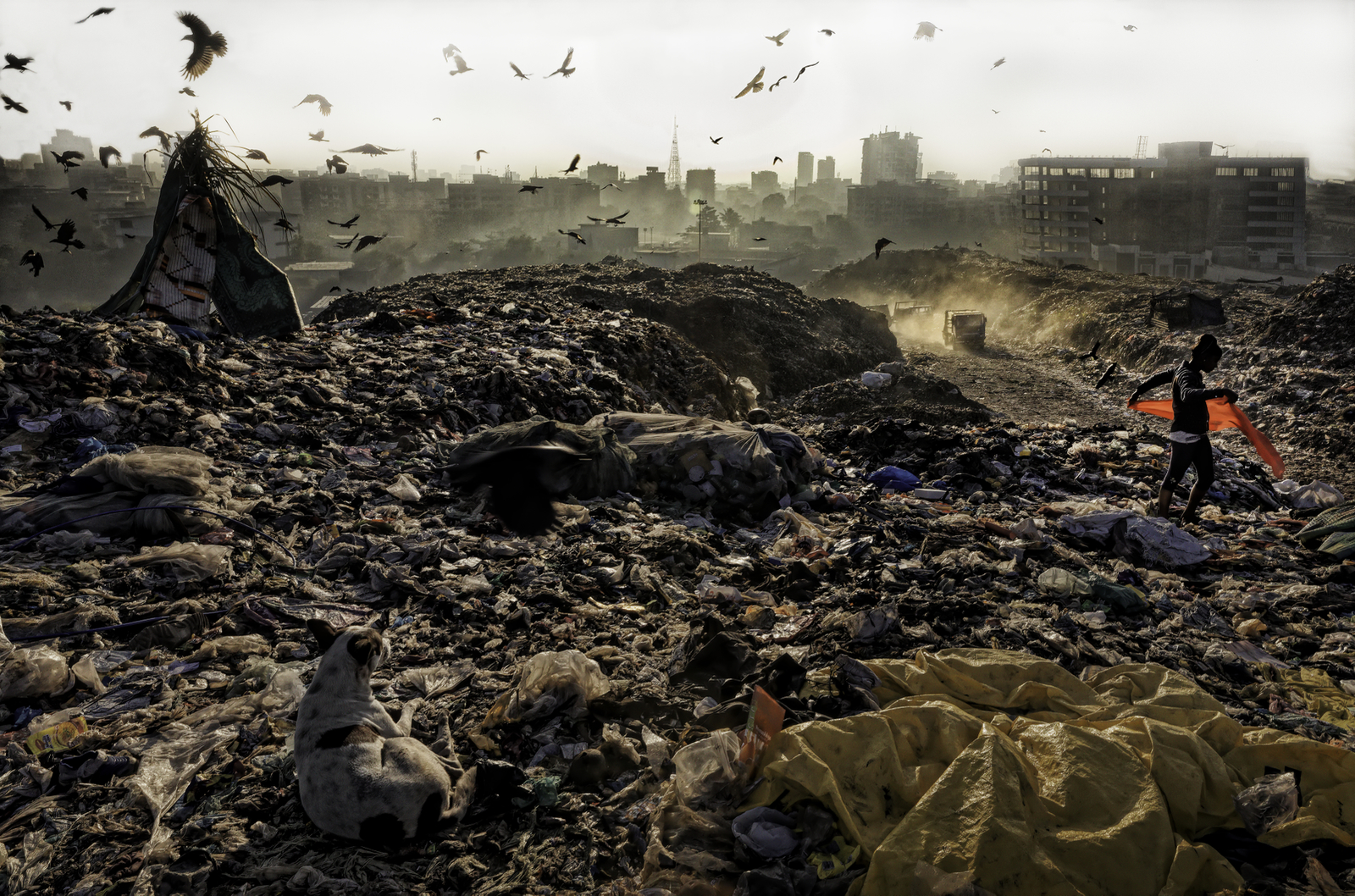 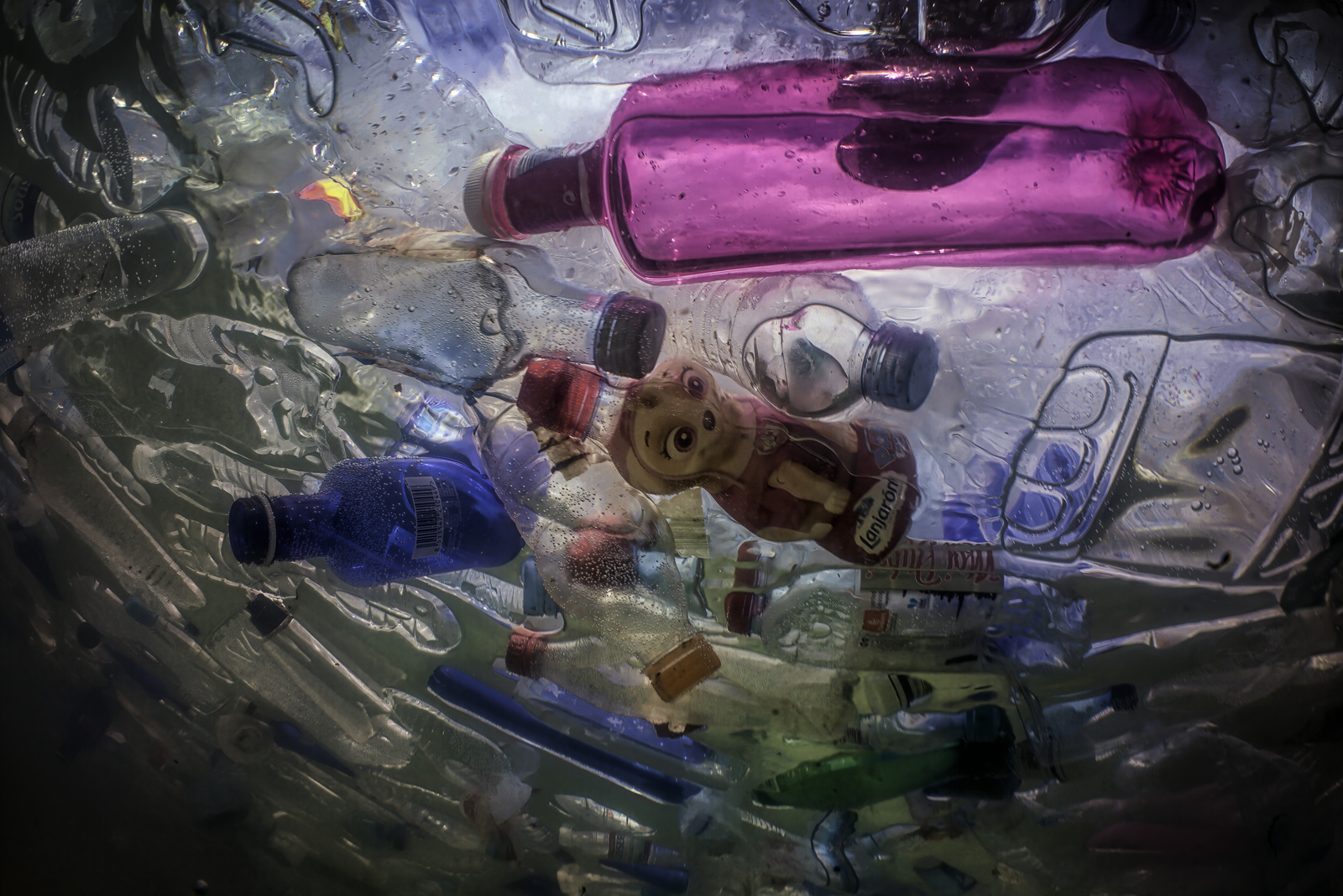 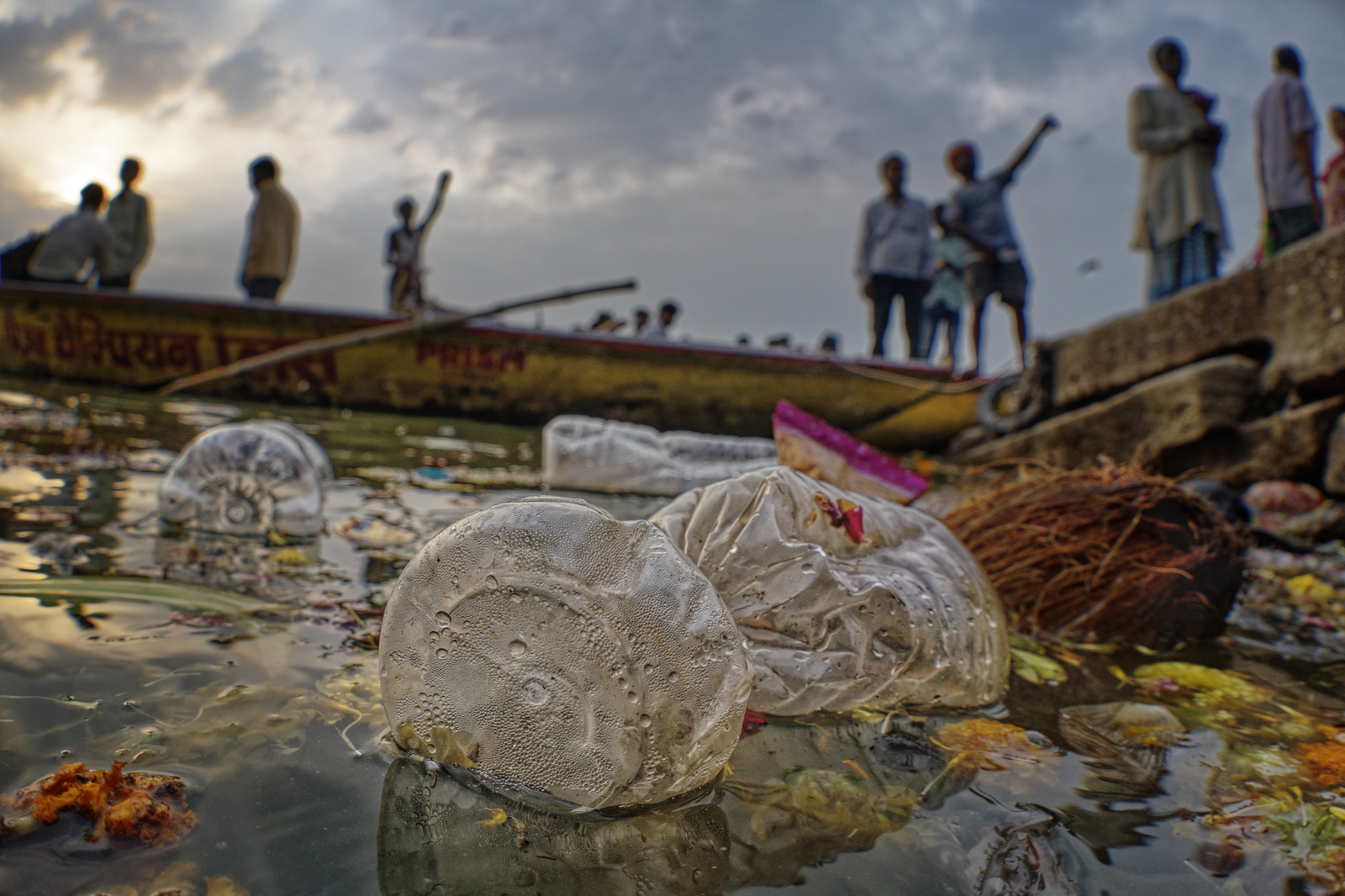 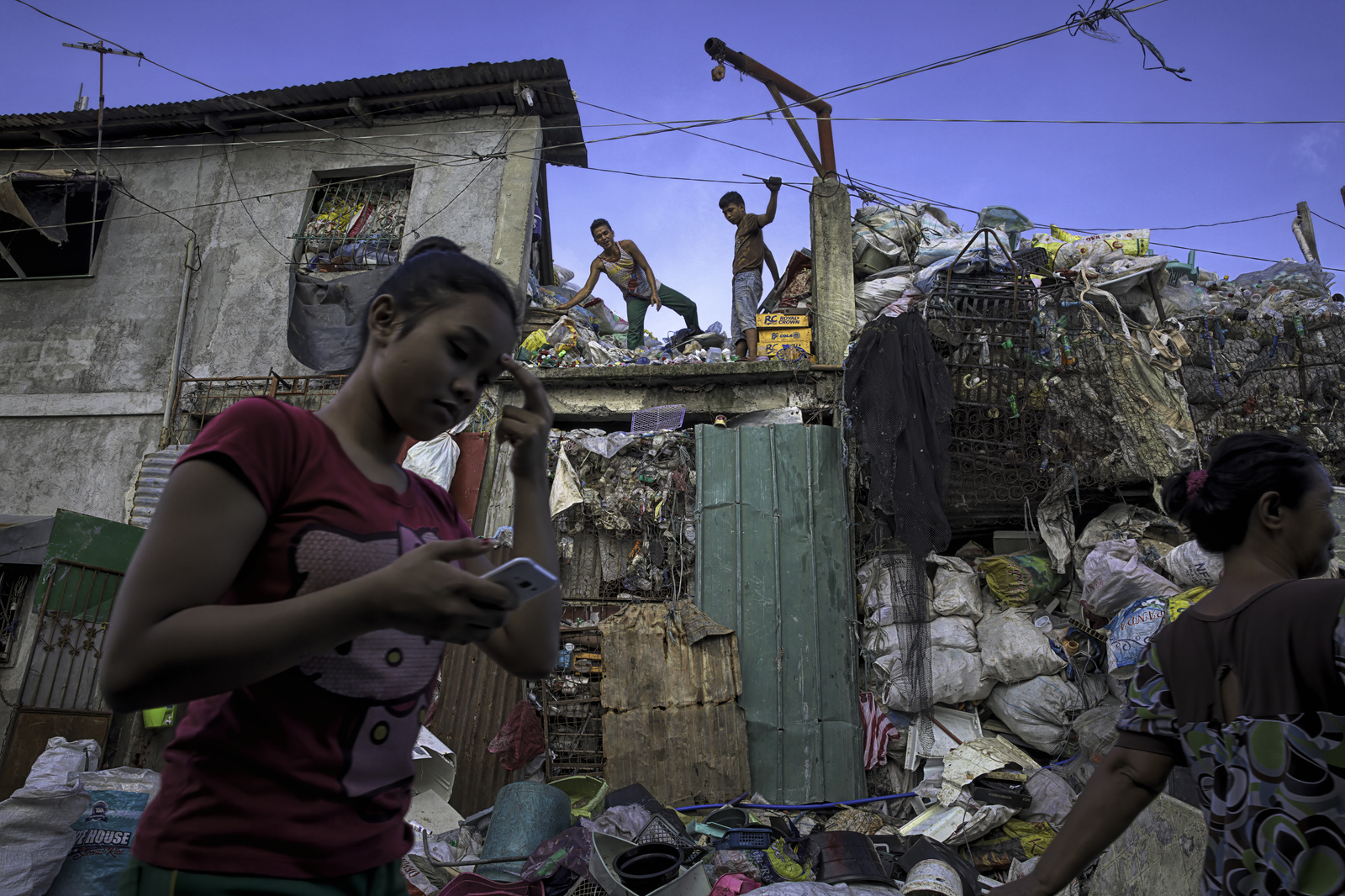 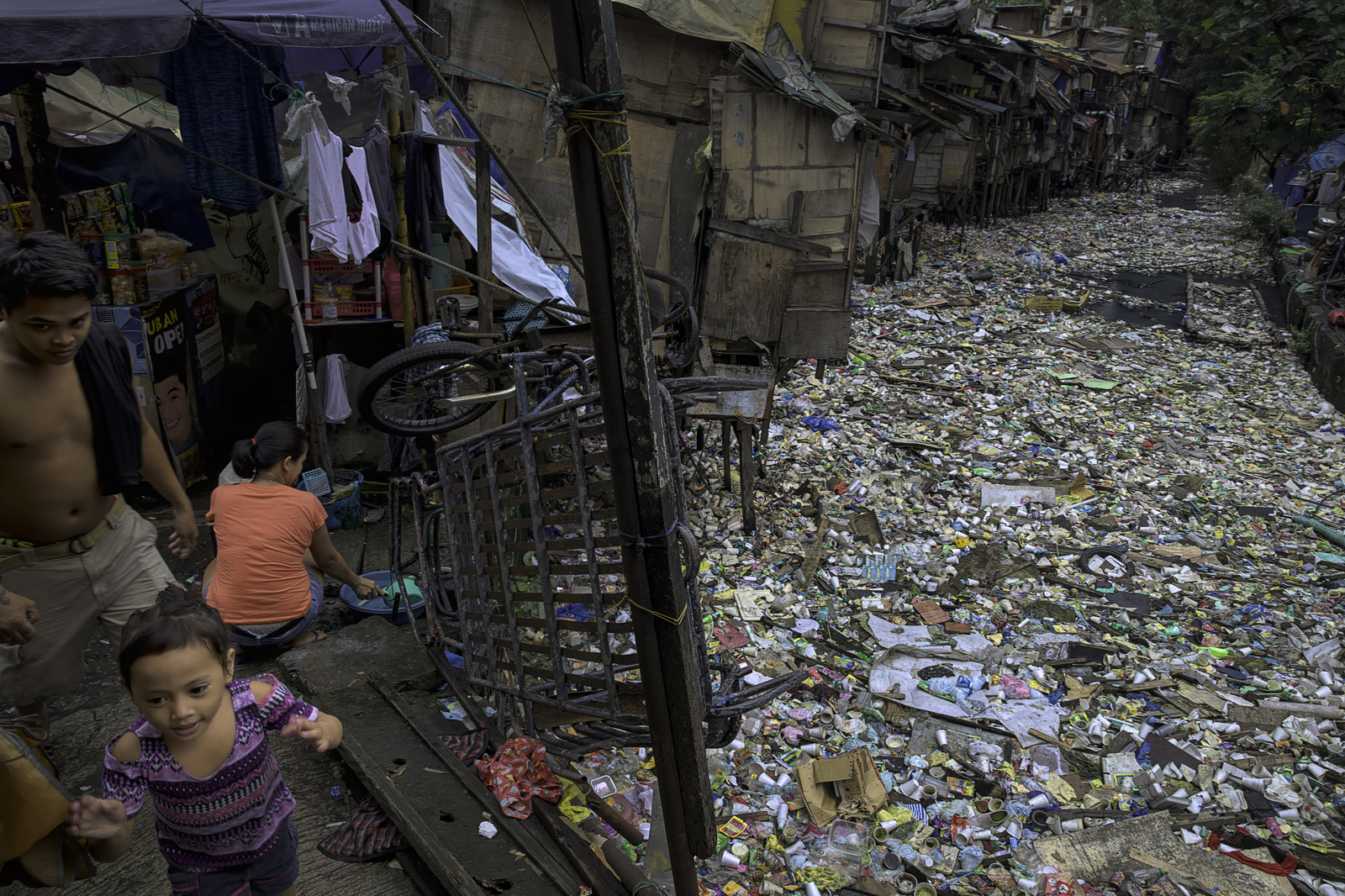 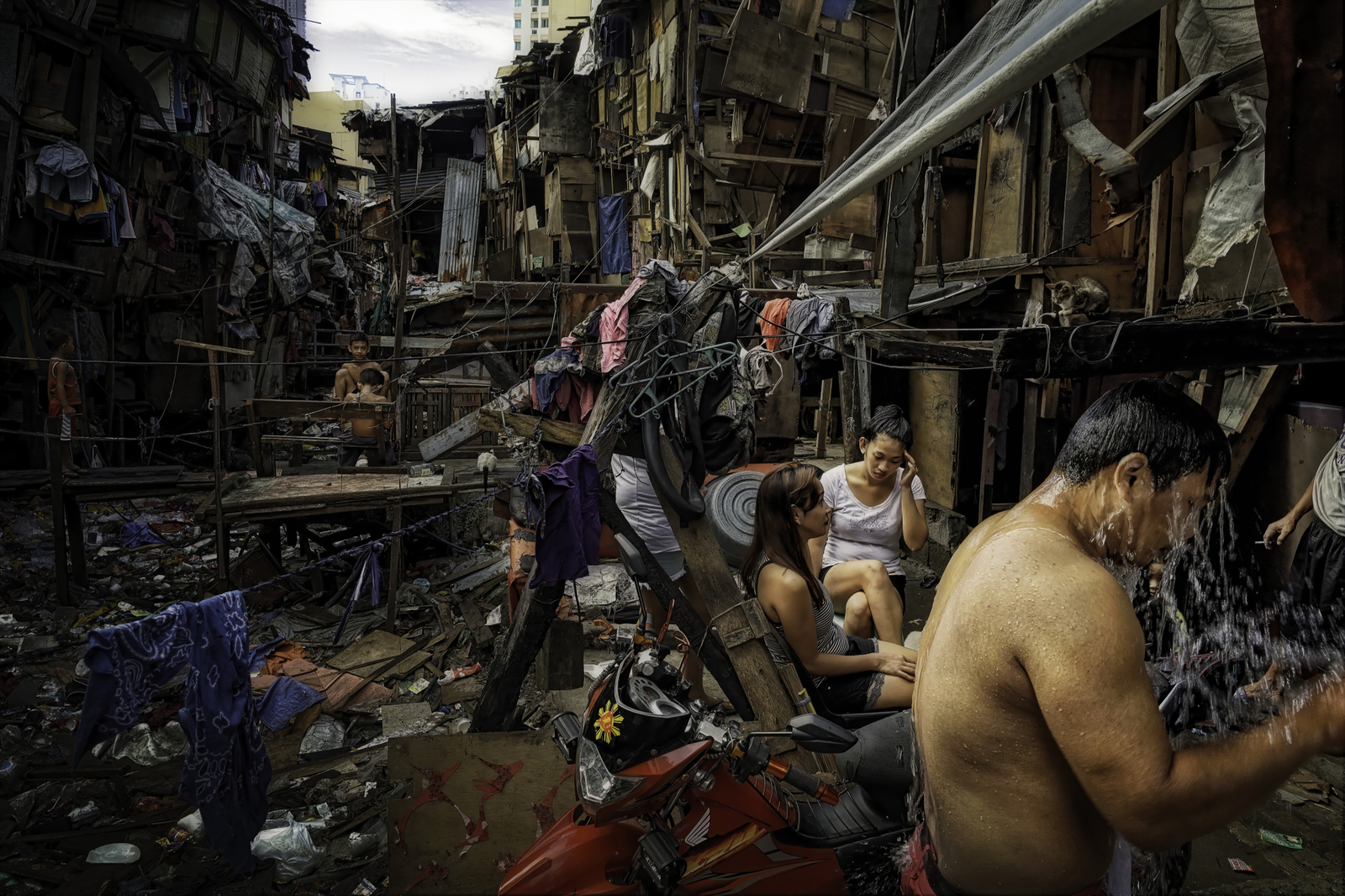 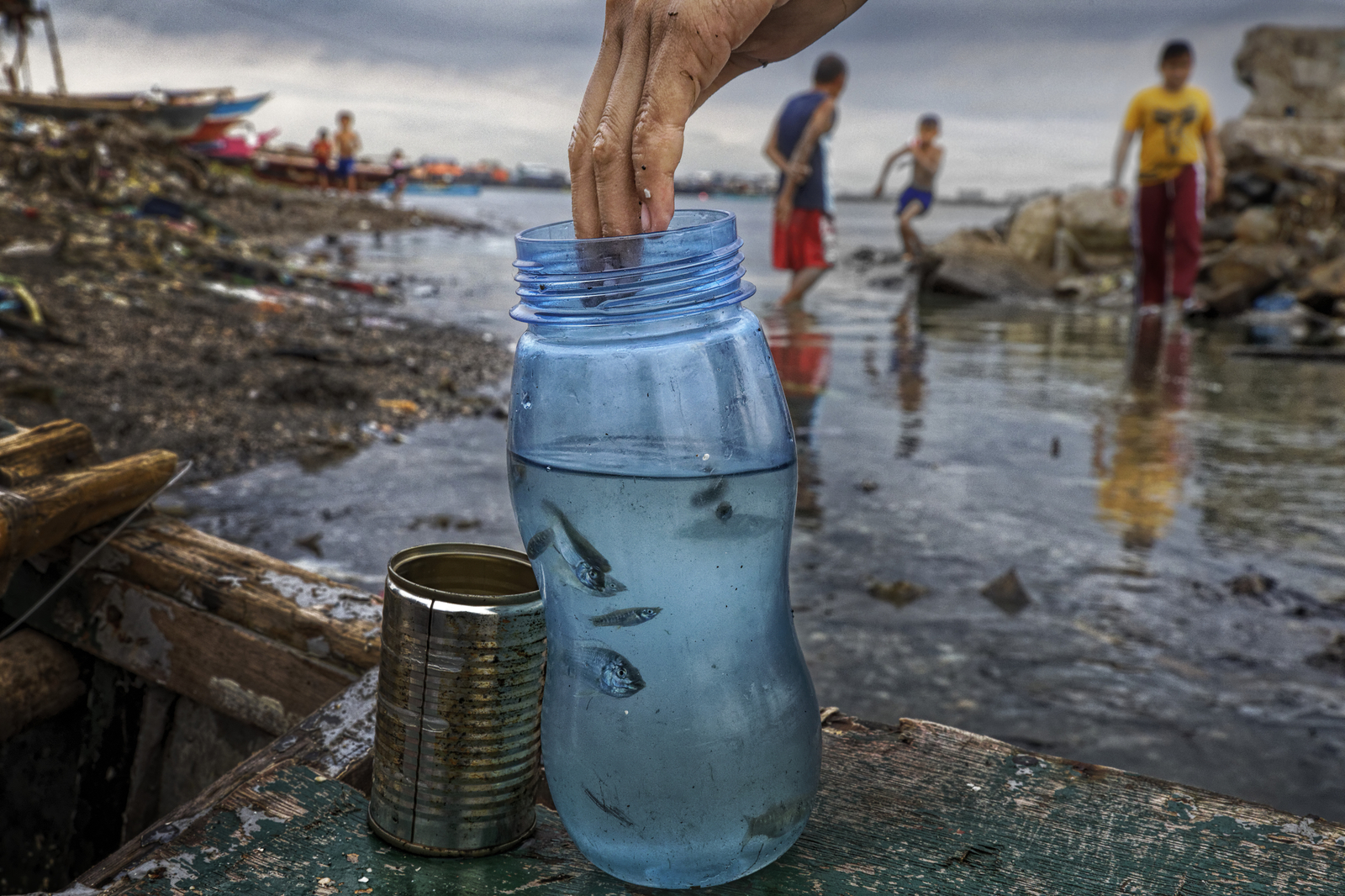 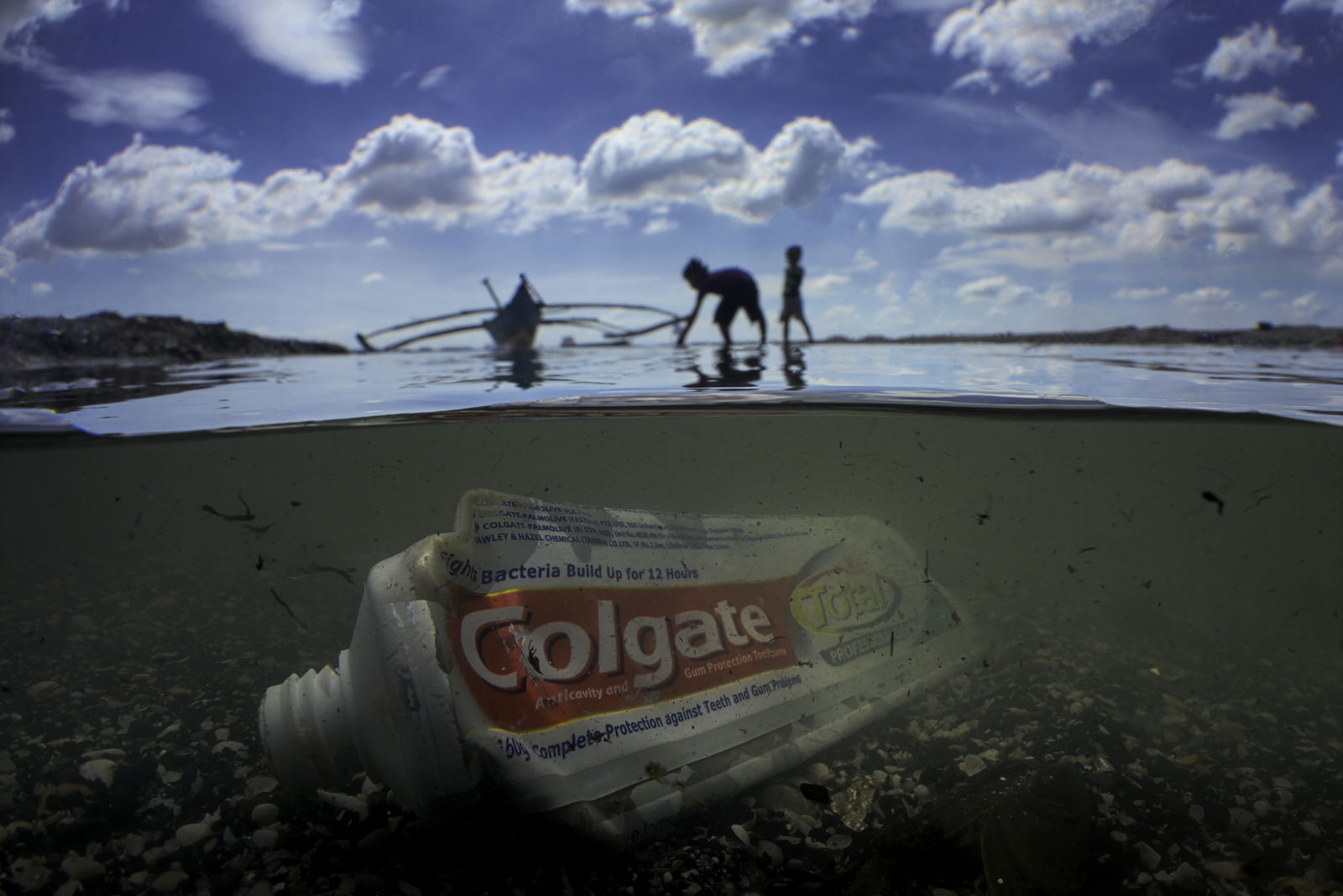 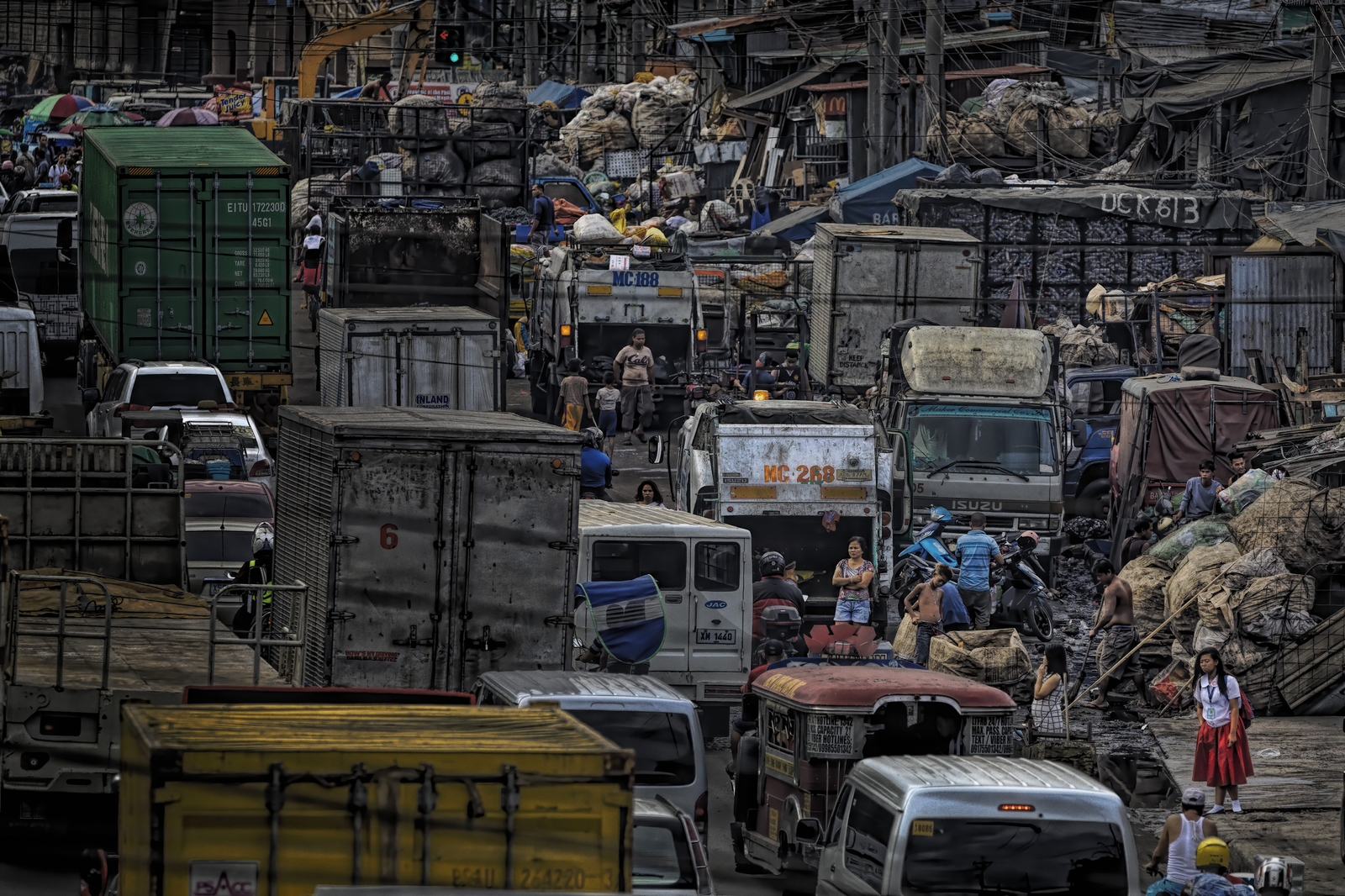 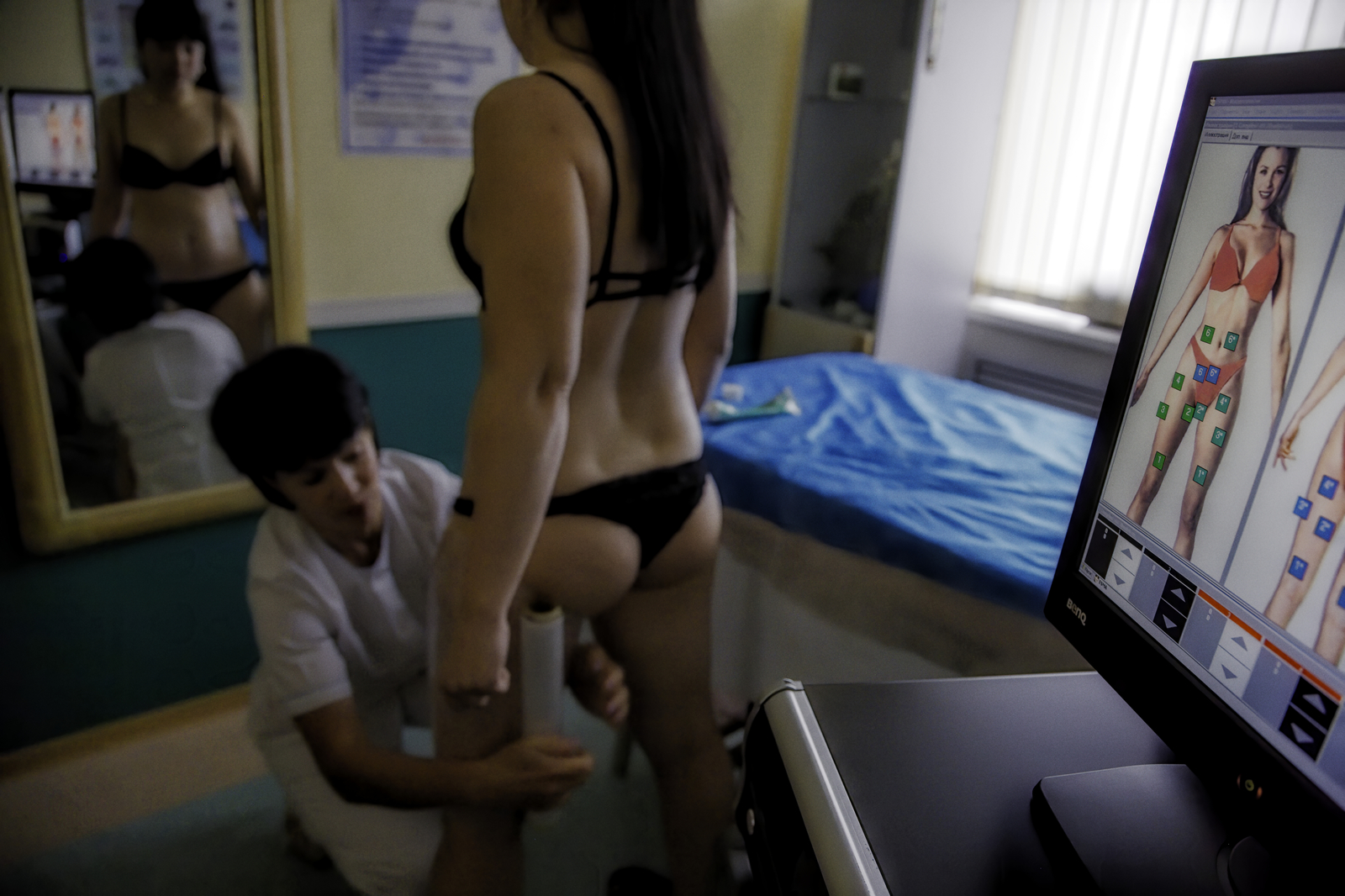 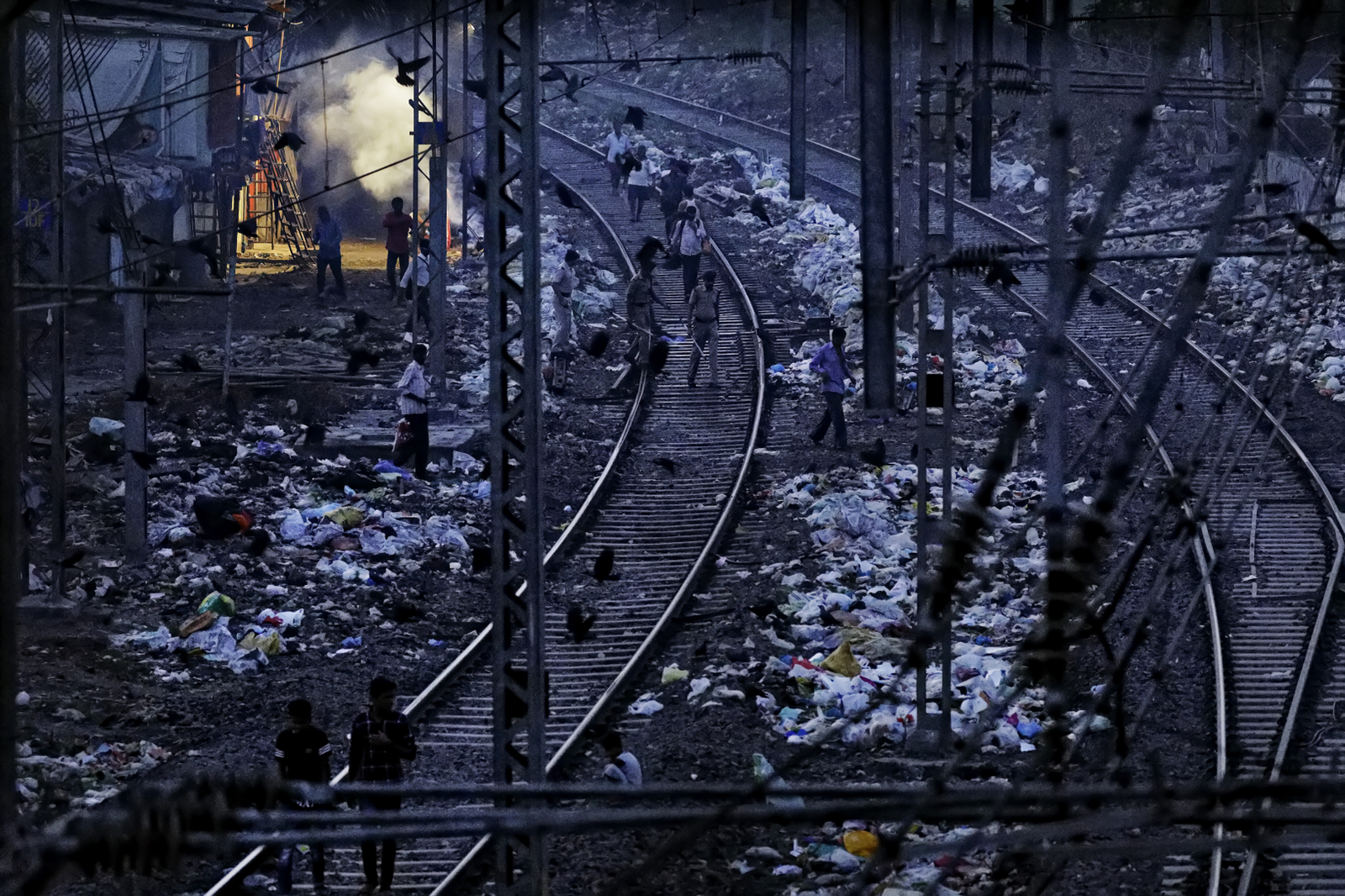 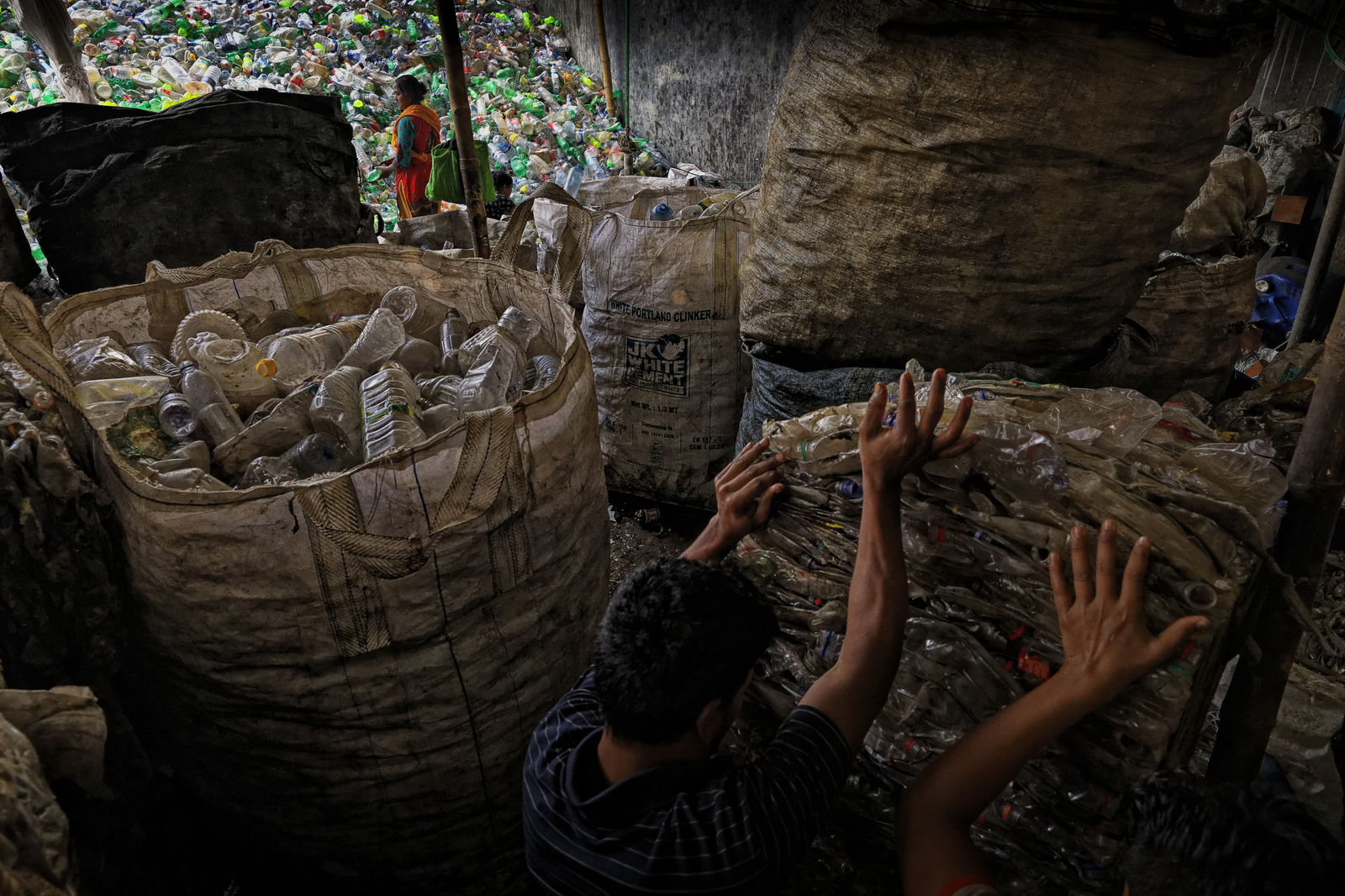 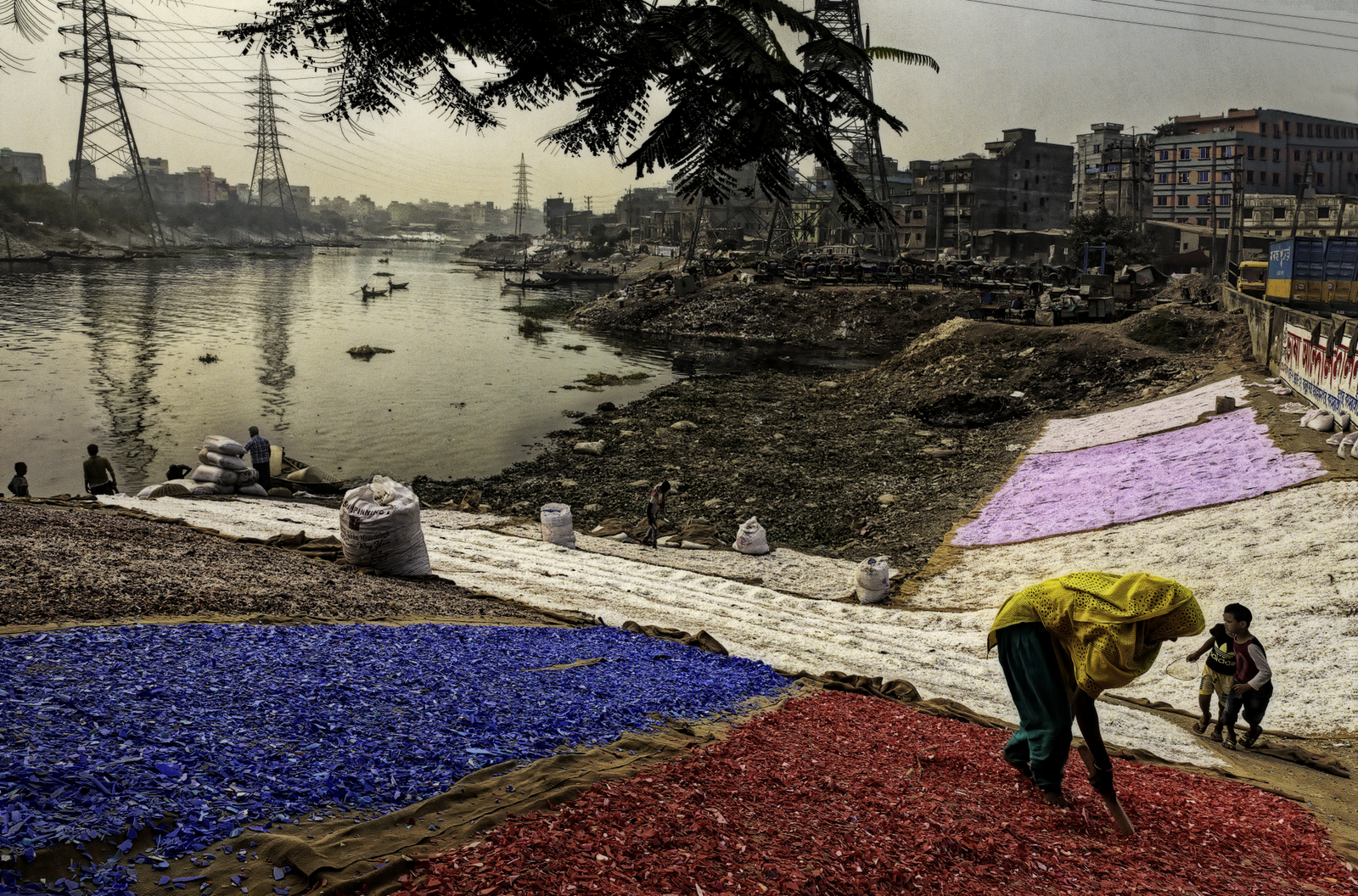 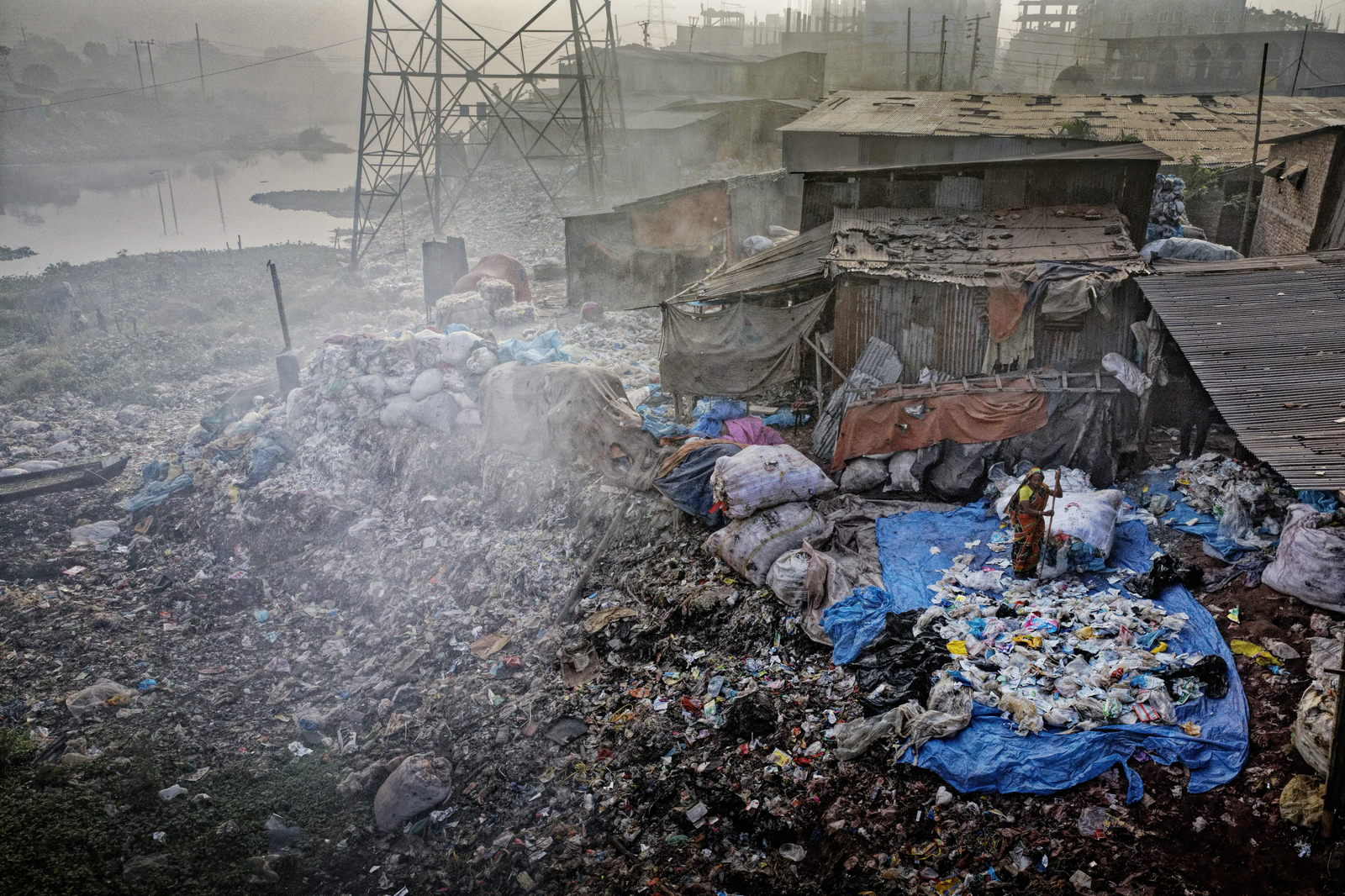 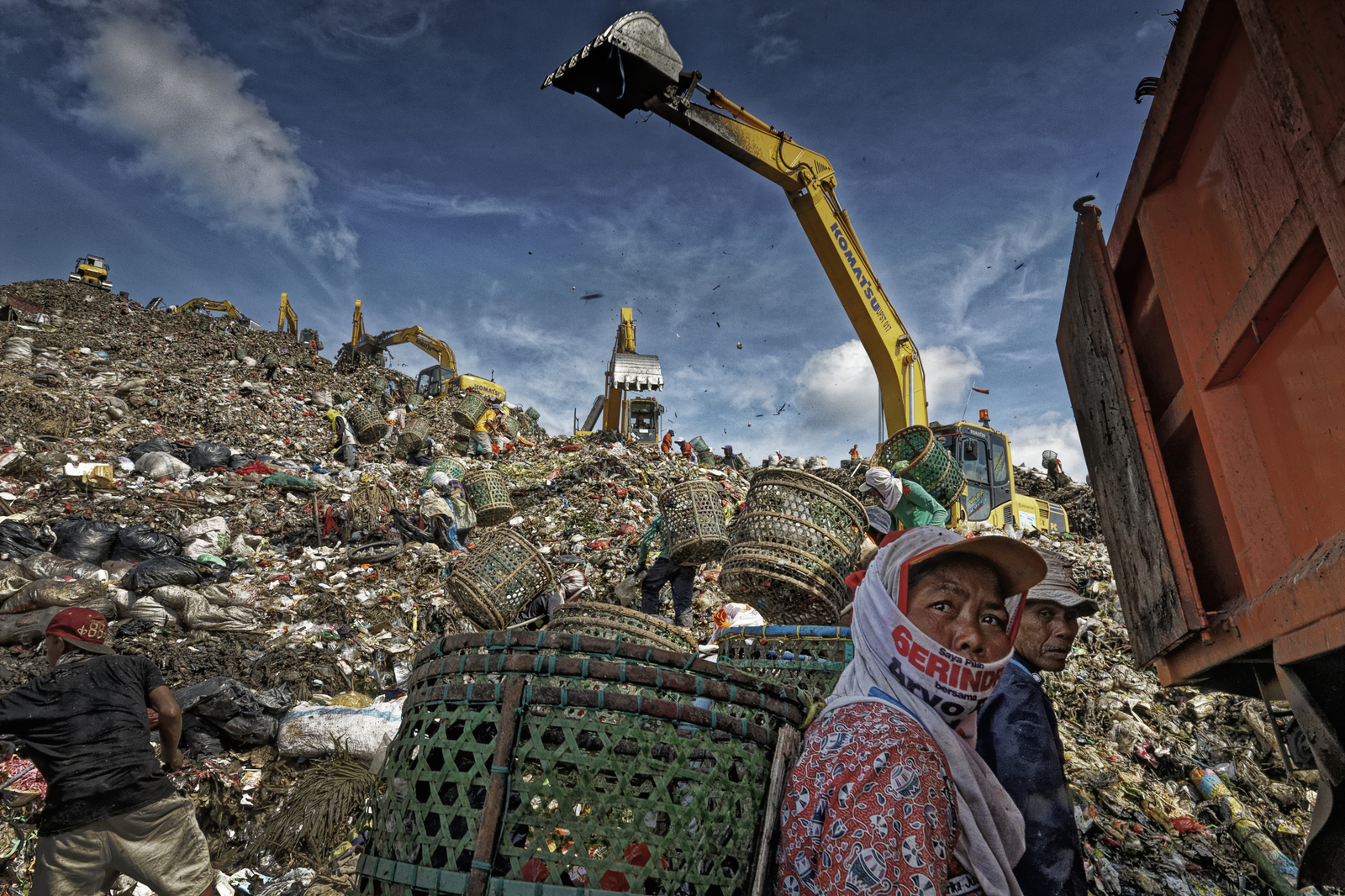 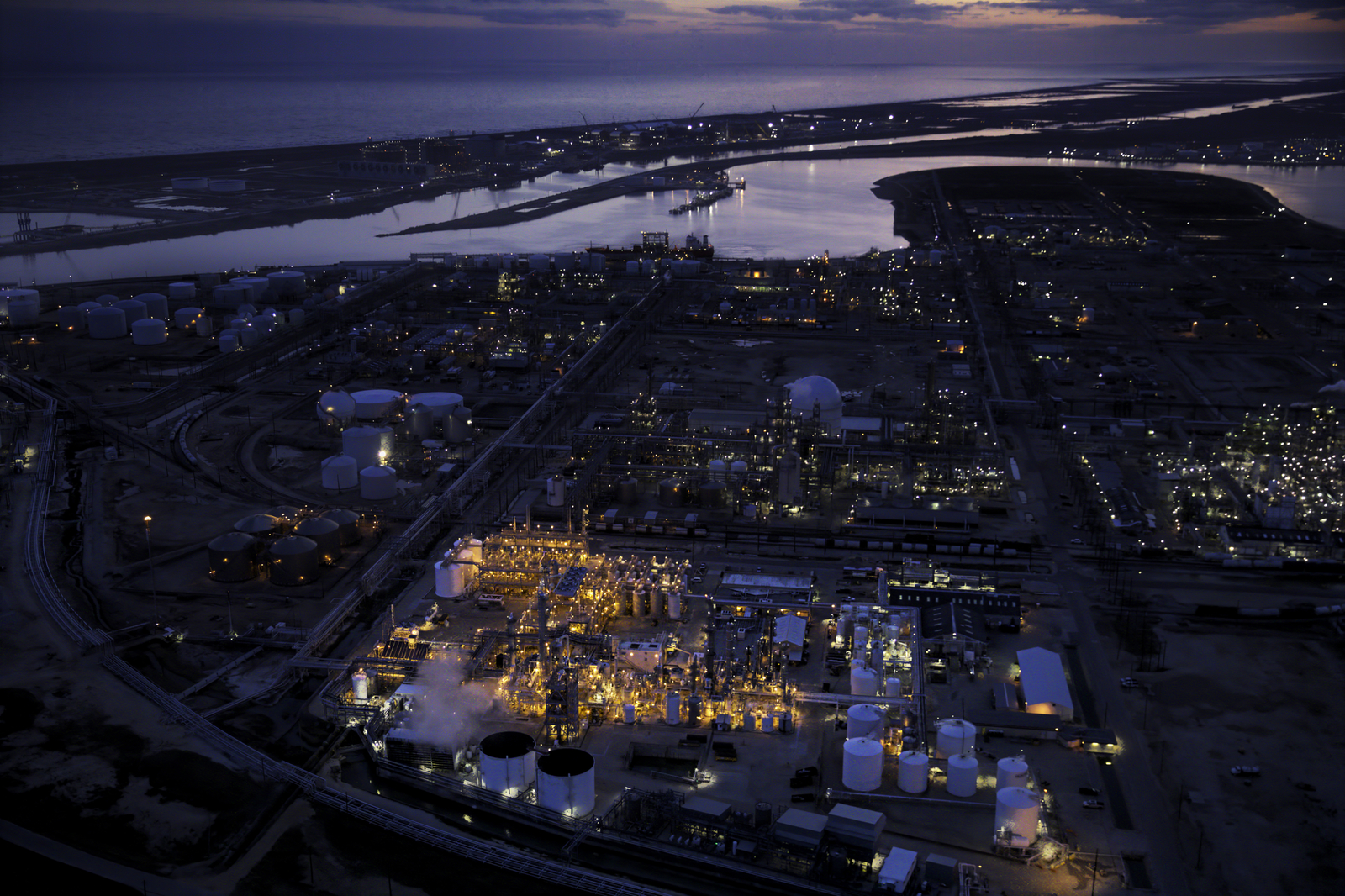 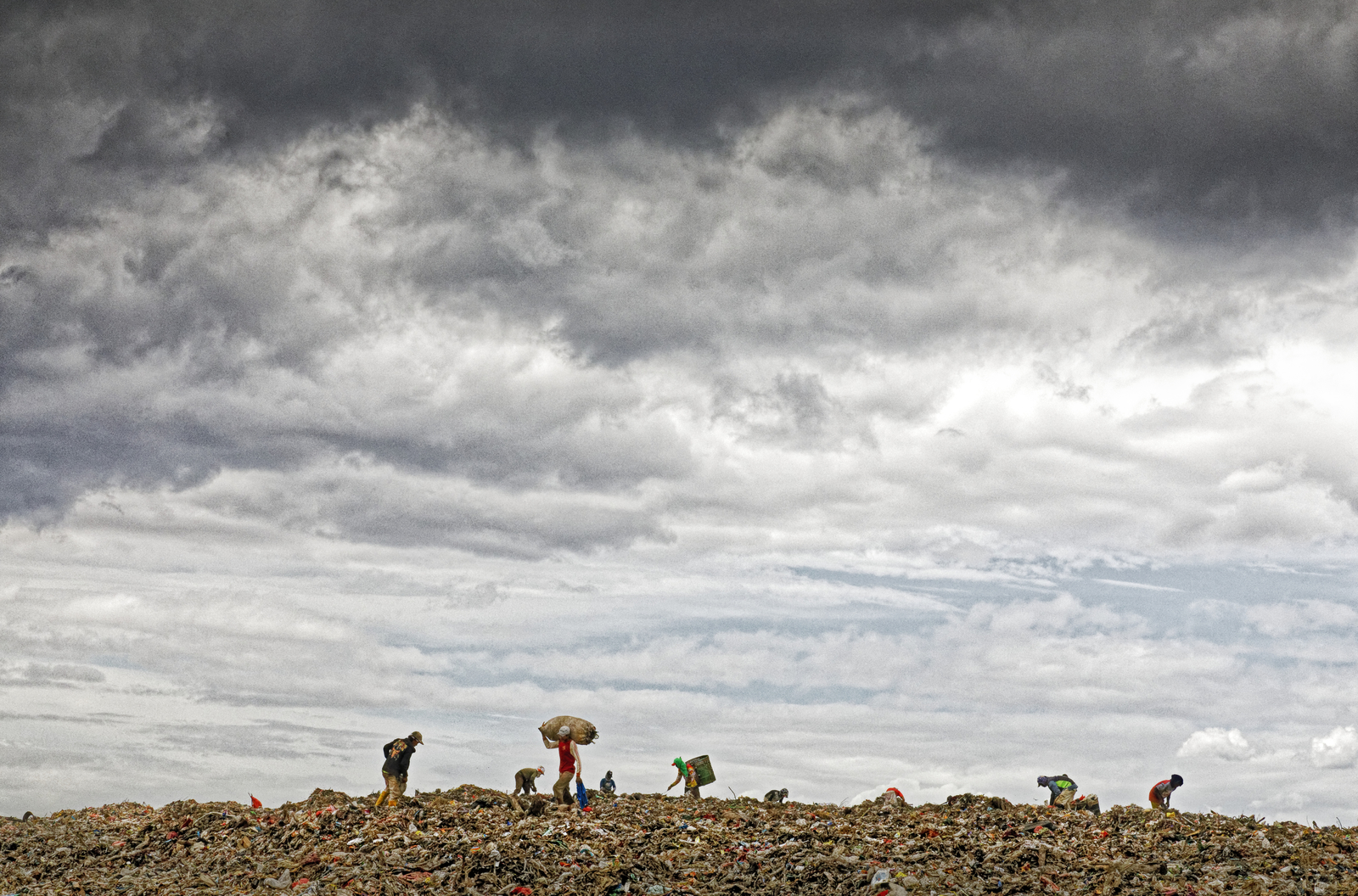