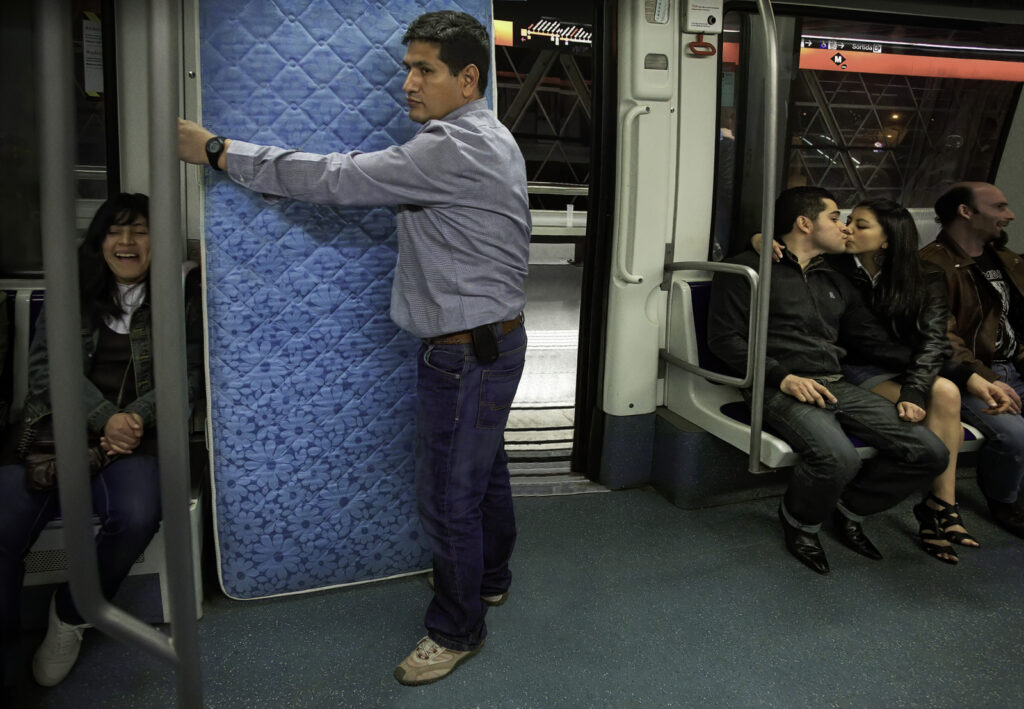 This sudden and ongoing inflow of immigrants, particularly those arriving clandestinely by sea, has caused some social tensions. Spain currently has the second highest immigration rates within the EU, just after Cyprus, and the second highest absolute net migration in the World (after the U.S.). This can be explained by a number of reasons including its geographical position, the porosity of its borders, the large size of its underground economy, and the strength of the agricultural and construction sectors which demand more low cost labor than can be offered by the national workforce.