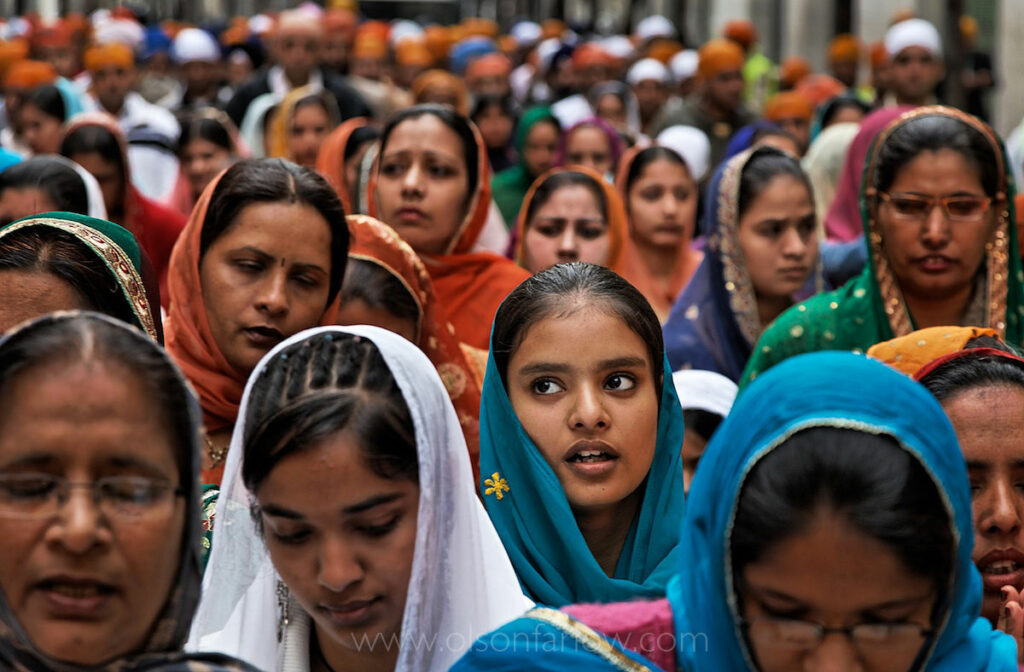 Indians in Spain celebrate Vaisakhi, an ancient North Indian harvest festival, which includes the passing out of huge amounts of food. A procession began on Ramblas de Catalunya, a major street in Barcelona, and continued along Ramblas Raval, and ended at the Plaza St. Augustine.