As hard as everyone worked to put this app together… (I did too… those interviews take more time than you would think)… a lot of the reviews (some on Apple’s site) are asking why they don’t either offer it for free WITH advertising or charge for it WITHOUT advertising, but not both. Either way, the last time I looked it was #1 New App on the App store. 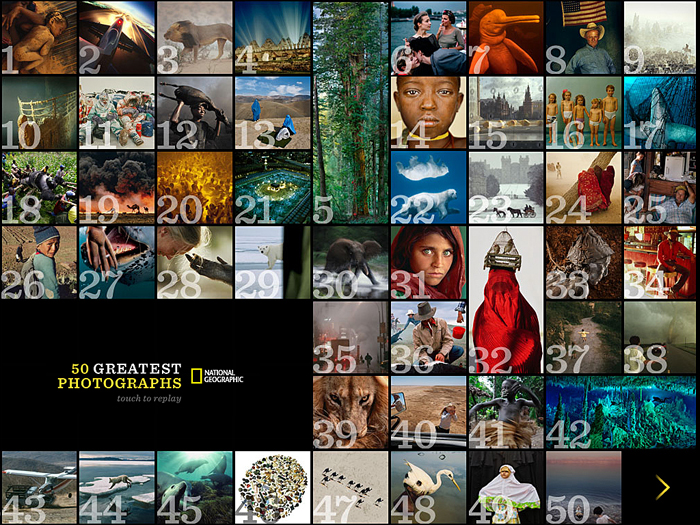 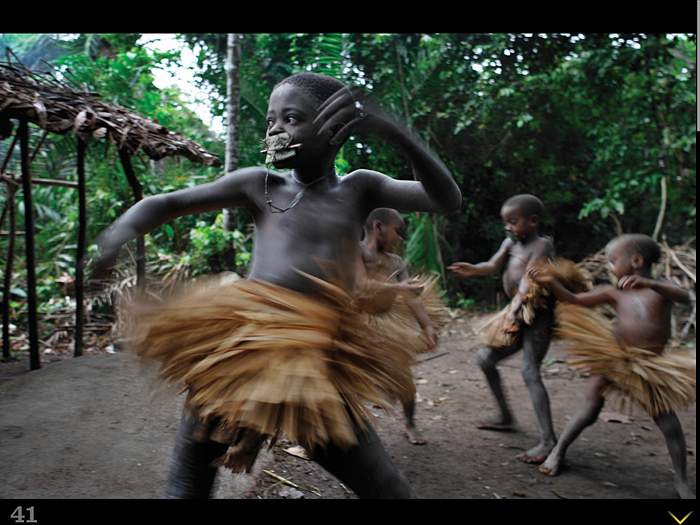 Pygmy boys go thru an initiation ritual called nKumbi. They are whipped every day to train them to be obedient. They are taught how to hunt and fish in the forest. Pygmies get everything they need from the forest, so these boys need to learn early in life how to fend for themselves and their family. At the end of the initiation period they don their grass skirts and dance thru the middle of their village announcing they are men… no longer boys. The mothers want their boys to remain boys so they try to fight the men… men whip women and women whip men until the boys make it all the way thru the gauntlet and to the other end of the village. They hang their skirts from the trees so that any passer by will see there are now more MEN in the village. 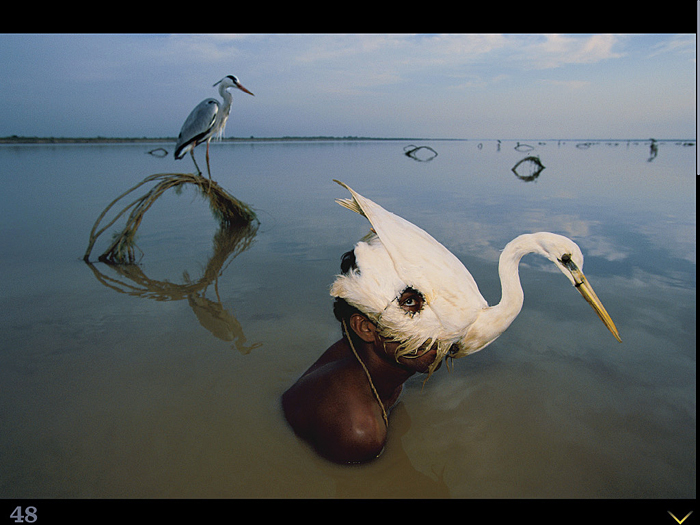 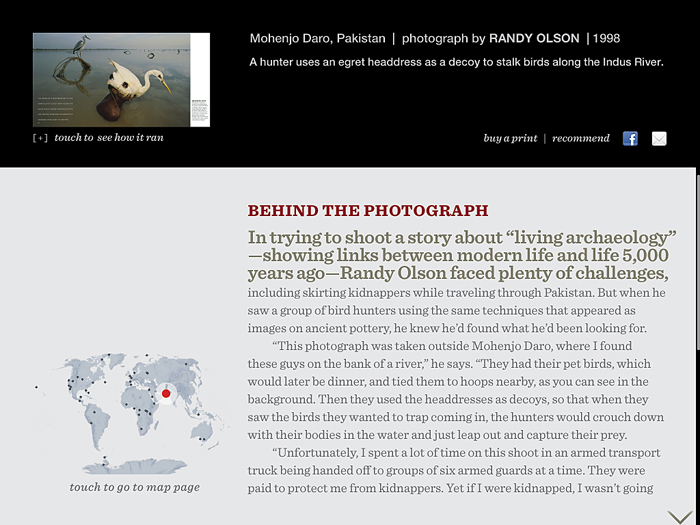 Bird hunters crouch in the Indus River just outside Mohenjo daro, Pakistan. They tie their pet birds to the hoops in the river to bring in other birds and they wear a hand crafted mask from one of their former prey. When the birds land they crouch in the water, wiggle their heads so it looks like they are just one bird swimming up to another bird and then they grab their prey with their bare hands.