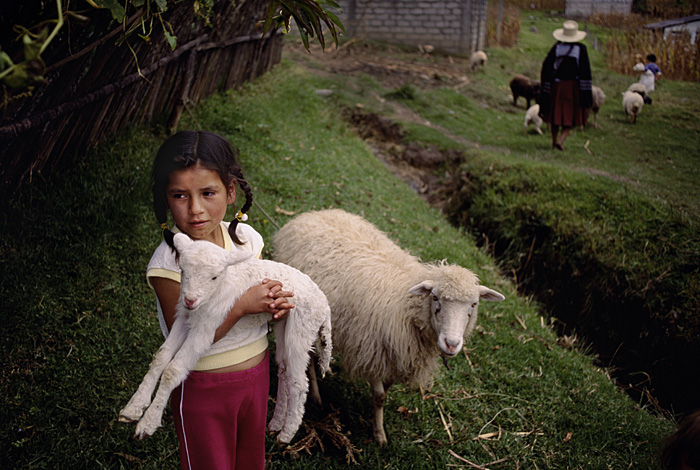 We are on our way to Ecuador for the first competition of Latin American photographers — very exciting. It’s been 17 years since we traveled to photograph “Descubriendo Ecuador” a book that captured the people and landscapes. 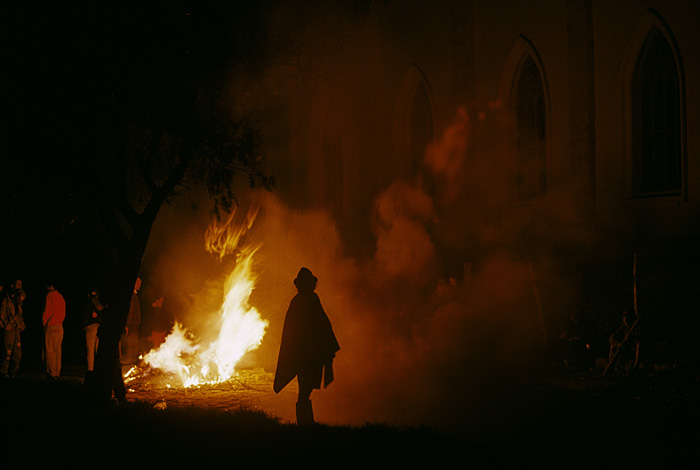 The judges are Ruth Eichhorn, Melissa Farlow, Claudi Carreras Gullien, Francisco Mata Roasas, Walter Astrada and alternate judge and rapporteur Iata Cannabraza. The judging takes place in Quito from March 14 to 18, 2011 and will be broadcast live.
Although many have worked to organize this first judging, a special mention goes to Pablo Corral Vega and Loup Langton who conceived the idea, and found a sponsor, the Knight Center for International Media.
Latin American photojournalists began connecting through a social network to provide a place to share ideas and work. The group has grown to nearly 2,000 members who post portfolios and discuss various topics in their forums.