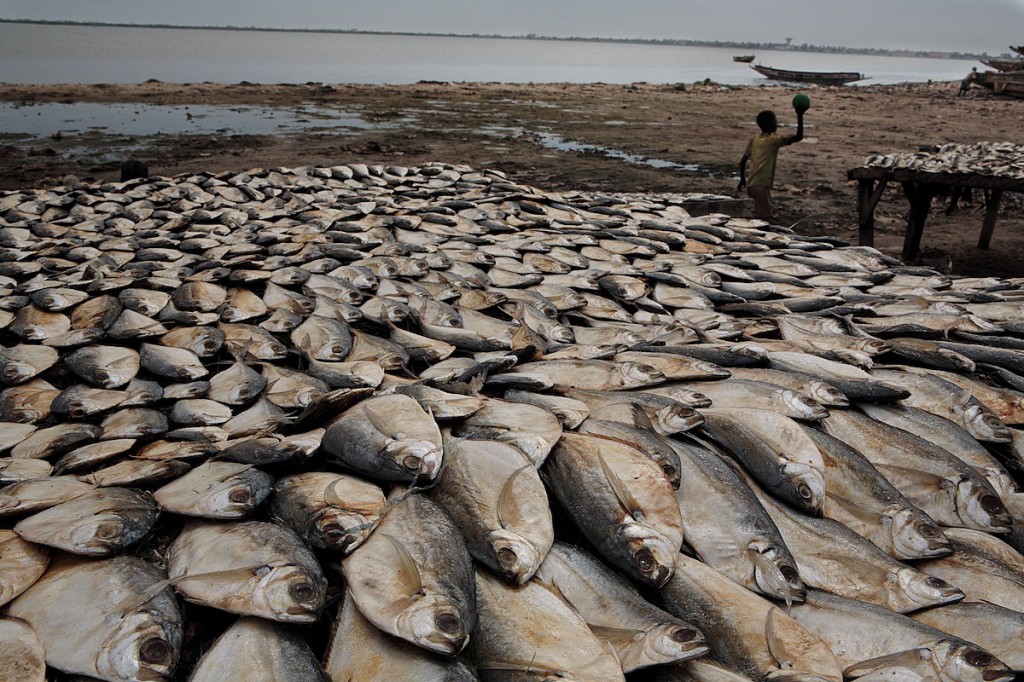 Fish such as Atlantic bumpers are a crucial food source in Senegal and elsewhere in Africa, where 200 million people depend largely on seafood for their animal protein. Worldwide, fish sustain one billion people, many of them poor. As pressure on stocks increases, the challenge for developing countries—whose share of fish production is projected to increase to 81 percent by 2015—is to balance the need for revenue with the need for food.