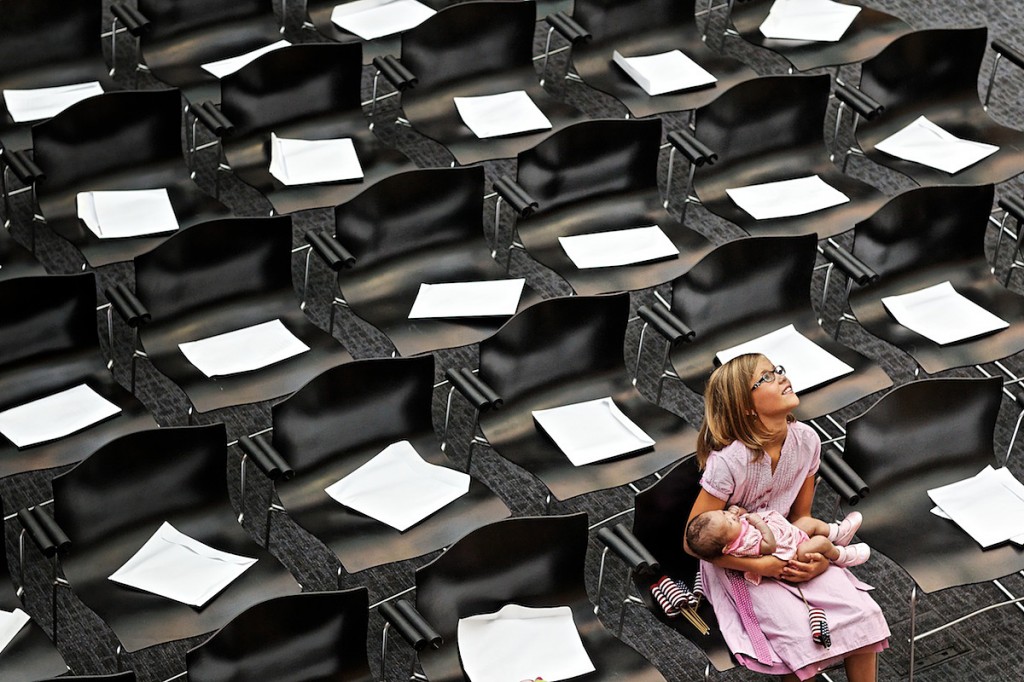 Immigration has been a major source of population growth and cultural change throughout much of the history of the United States. The economic, social, and political aspects of immigration have caused controversy regarding ethnicity, economic benefits, jobs for non-immigrants, settlement patterns, impact on upward social mobility, crime, and voting behavior. As of 2006, the United States accepts more legal immigrants as permanent residents than all other countries in the world combined.