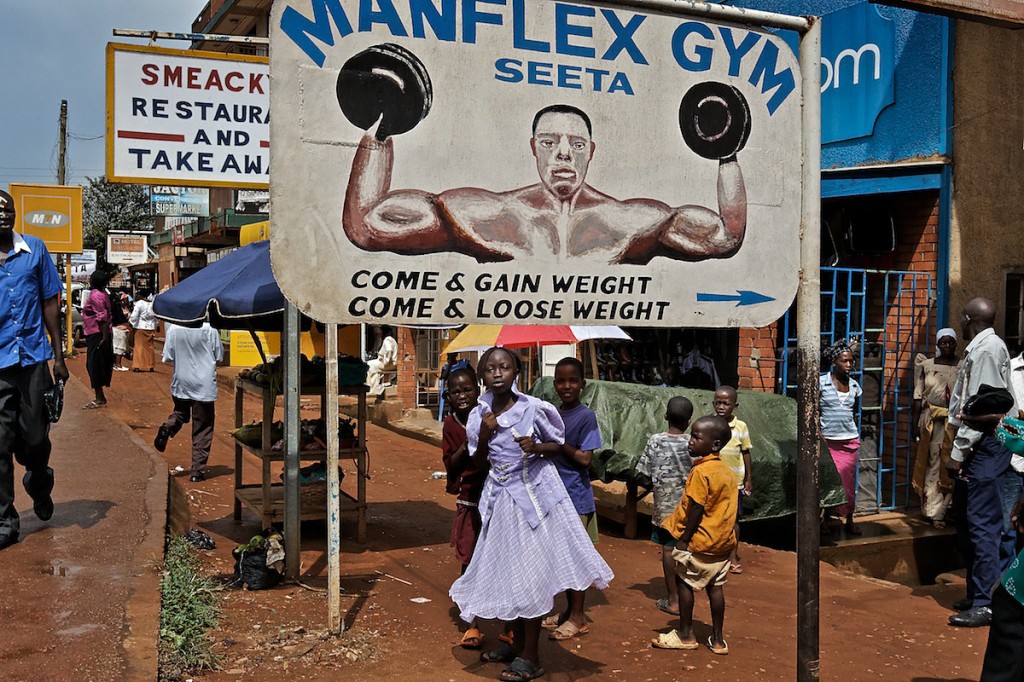 Kireka | War Refugees With No Work | Outside Kampala, Uganda

This is the Kireka area just outside Kampala, Uganda.  Most all of these folks are from Gulu in the north… insecurity with LRA made them move south and accept jobs that are basically breaking rocks so they can be used in construction materials.  The mothers in these families make about 50 cents a day breaking the rocks their husbands haul out of the quarries.  One mother hopes her one-year-old child named (with the kind of hope a mother has for a son) Obama won’t ever really have to use his hammer to break rocks… but she didn’t think she would be doing this job for the last ten years either.

Uganda has one of the highest fertility rates in the world (6.7 children per woman), half of Uganda’s population is under the age of 15, and they are the third worst in the world for education. Uganda just does not have enough support for young people and it is also third in the world for stresses in health and infrastructure.  It doesn’t help that their President Museveni looks to China as a healthy role model and believes it is the number of “boots on the ground” (he is former military) that has led to their success. So Museveni just wants to wait until the 30 million in Uganda hits 60 million before he even thinks about putting in any extra infrastructure for them.