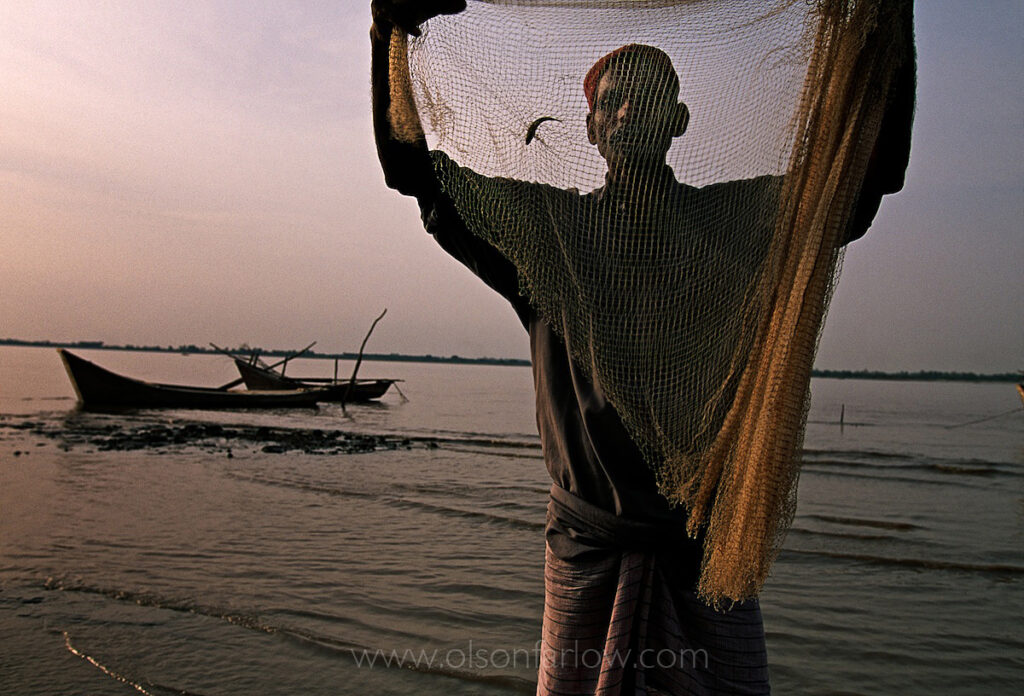 Surprisingly, some of the native lore of traditional fishermen is being confirmed today by science. Gone is the conceit that fish are pin-brained drones governed by instinct–a view that has made it easier to slaughter them in untold billions. “Now fish are regarded as steeped in social intelligence, pursuing Machiavellian strategies of manipulation, punishment and reconciliation,” say the editors of “Learning in Fishes: From Three-second Memory to Culture,” a survey of 500 scientific papers on fish behavior that was published last September. “They also use tools . . . build complex nests and bowers . . . and can even exhibit impressive long-term memories.”