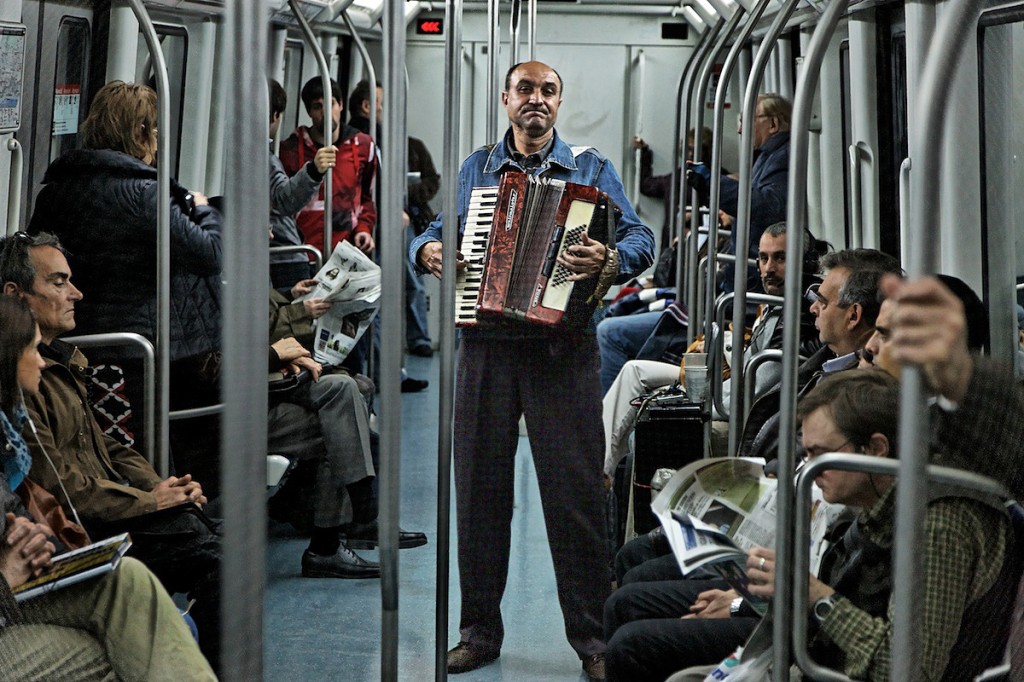 Over 920,000 immigrants arrived in Spain during 2007, on top of the 802,971 new arrivals in 2006, 682,711 new arrivals in 2005, and 645,844 new arrivals in 2004.Immigrants from countries belonging to the former Spanish Empire, mainly Central and South America, plus Asia, the Philippines, and Africa (Equatorial and Western Sahara), can obtain Spanish nationality after legal and continuous residence of 2 years in Spain, after which naturalized citizens are no longer counted as immigrants.