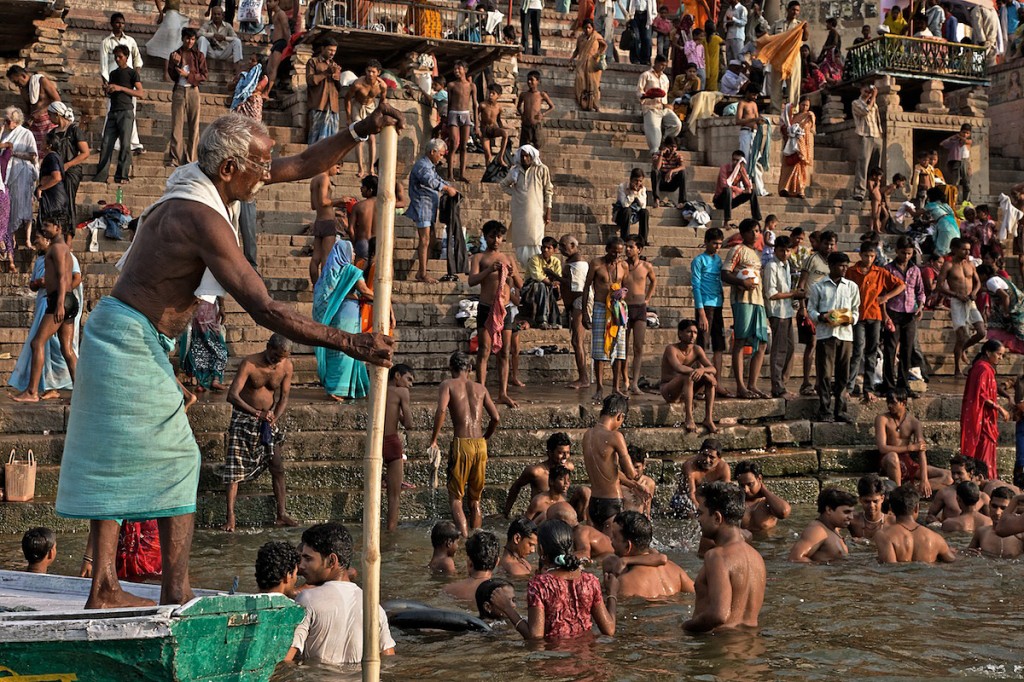 Water shortages are projected to be significant in northern Africa, India, China, parts of Europe, eastern Australia, the western United States and elsewhere. Climate changes will increase the water available for agriculture in North America and Asia but decrease it in Africa, Latin America and the Caribbean. Similar stories could be told about land, overfishing and carbon and nitrogen emissions to the atmosphere.

Where is this taking us? The coming half century will see huge shifts in the geopolitical balance of numbers, further declines in the number of children per woman, smaller but more numerous households, an increasingly elderly population, and growing and more numerous cities.