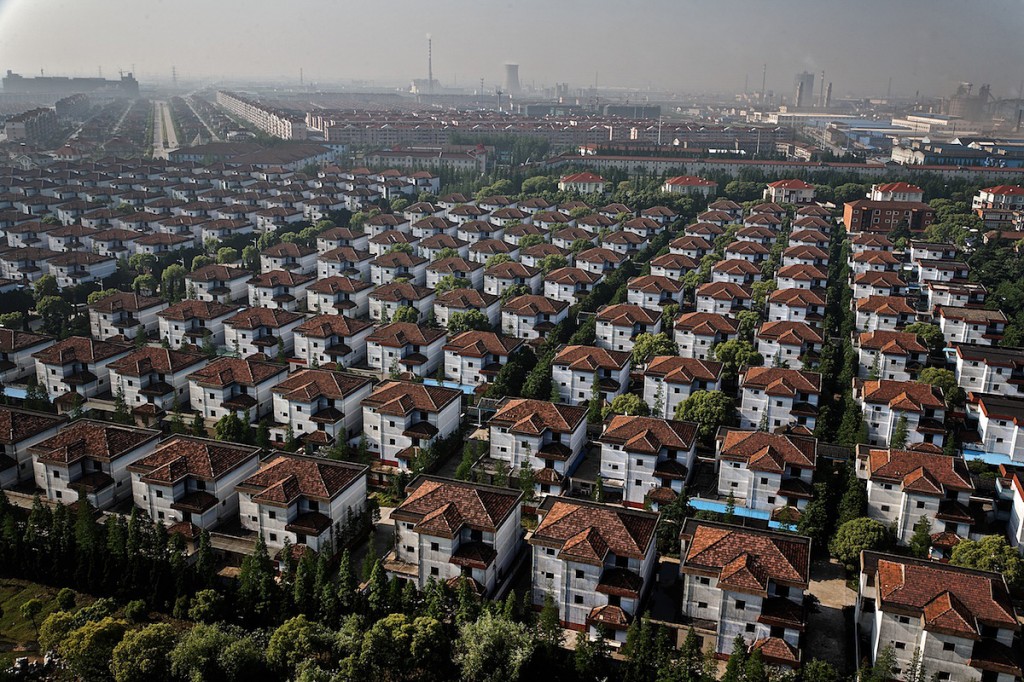 In 2008, According to United Nations demographers, 6,999,999,999 other Earthlings potentially felt the same way on Monday when the world’s population topped seven billion. But if you’d rather go by the United States Census Bureau’s projections, you’ve got some breathing room. The bureau estimates that even with the world’s population increasing by 215,120 a day, it won’t reach seven billion for about four months.

How do the dueling demographic experts reconcile a difference, as of Monday, of 28 million, which is more than all the people in Saudi Arabia?

“No one can know the exact number of people on the globe,” Gerhard Heilig, chief of the population estimates and projections section of the United Nations Population Division, acknowledges.

Even the best individual government censuses have a margin of error of at least 1 percent, he said, which would translate in the global aggregation to “a window of uncertainty of six months before or six months after Oct. 31.” An error margin of even as little as 2 percent would mean that Monday’s estimate of seven billion actually was 56 million off (which is more people than were counted in South Africa).